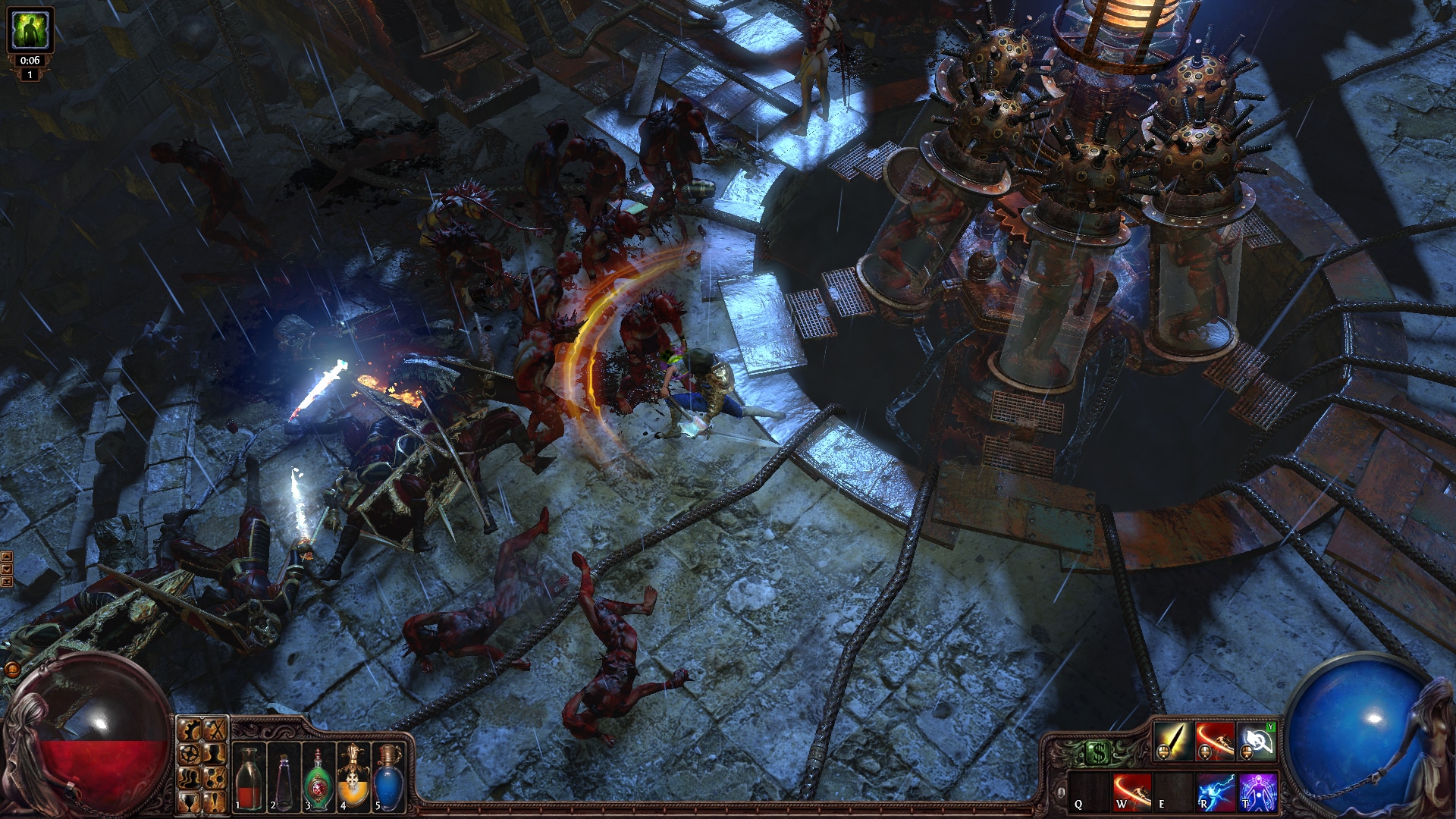 Grinding Gear Games has released the Path of Exile update 1.83 patch, which was released this July 16 (or July 17 depending on where you are in the world). This brings a number of fixes to the game.

Here are the changes rolled out per Grinding Gear Games. Note that this is called the 3.14.3 patch that goes until 3.14.3b.

This was a restartless deploy on the servers so you will need to restart your client to receive the client changes for this patch.

That seems to be it. Of course, there’s a bigger update incoming with the Expedition expansion coming later this month! You can read up on that right here.