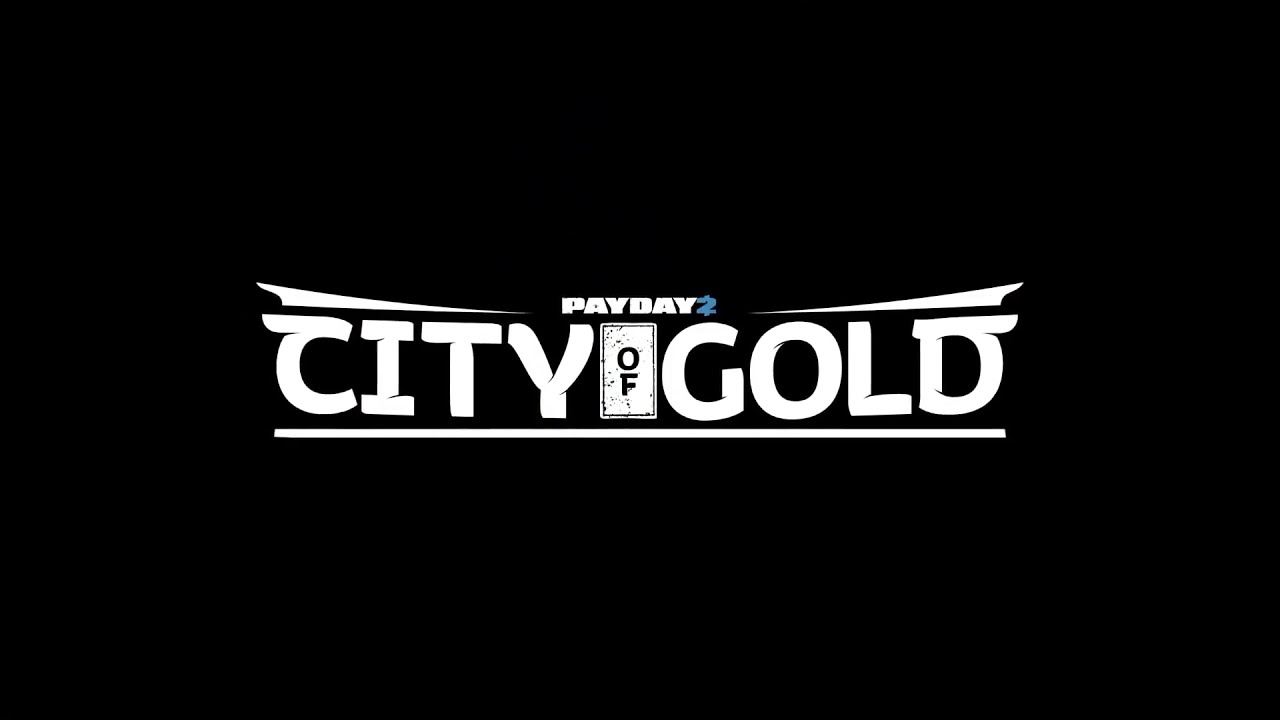 Last month, Overkill Software released the teaser for what seems to be Payday 2’s first expansion in ages titled “City of Gold.” In this week’s latest Payday 2 development update, the studio gave a super quick Payday 2 City of Gold teaser.

Community Manager Elisabeth Elvestad and Global Brand Director Almir Listo sits down (literally) to give robbers an update on what’s happening to the game so far. The duo thank the fans for their patience, talks about the City of Gold being based in San Francisco, and more!

Elvestad also touches on how the Jiu Feng Smuggler Pack which is now available on Steam, is the “intro” to the upcoming City of Gold story content. If you haven’t bought it yet, here’s what’s in it:

The port of San Francisco brings in a wide variety of merchandise from Asia and elsewhere, and some of it is of the more shady kind. Through Joy (a San Francisco native), the Payday Gang has a new smuggler contact, a former triad member named Jiu Feng, presenting them with the option to purchase a range of new weapons, mods and weapon colors.The Jiu Feng Smuggler Pack includes a shotgun, an SMG and a pistol (with akimbo options for the latter two), along with 9 mods and 20 weapon colors.

The following weapons are included in this DLC:

The following mods are included in this DLC:

The following weapon colors are included in this DLC:

Once we get more info regarding City of Gold, we’ll let our readers know.

Destiny 2 Trials of Osiris Taken Offline Yet Again, Might Not Be Back Until Next, Next Week