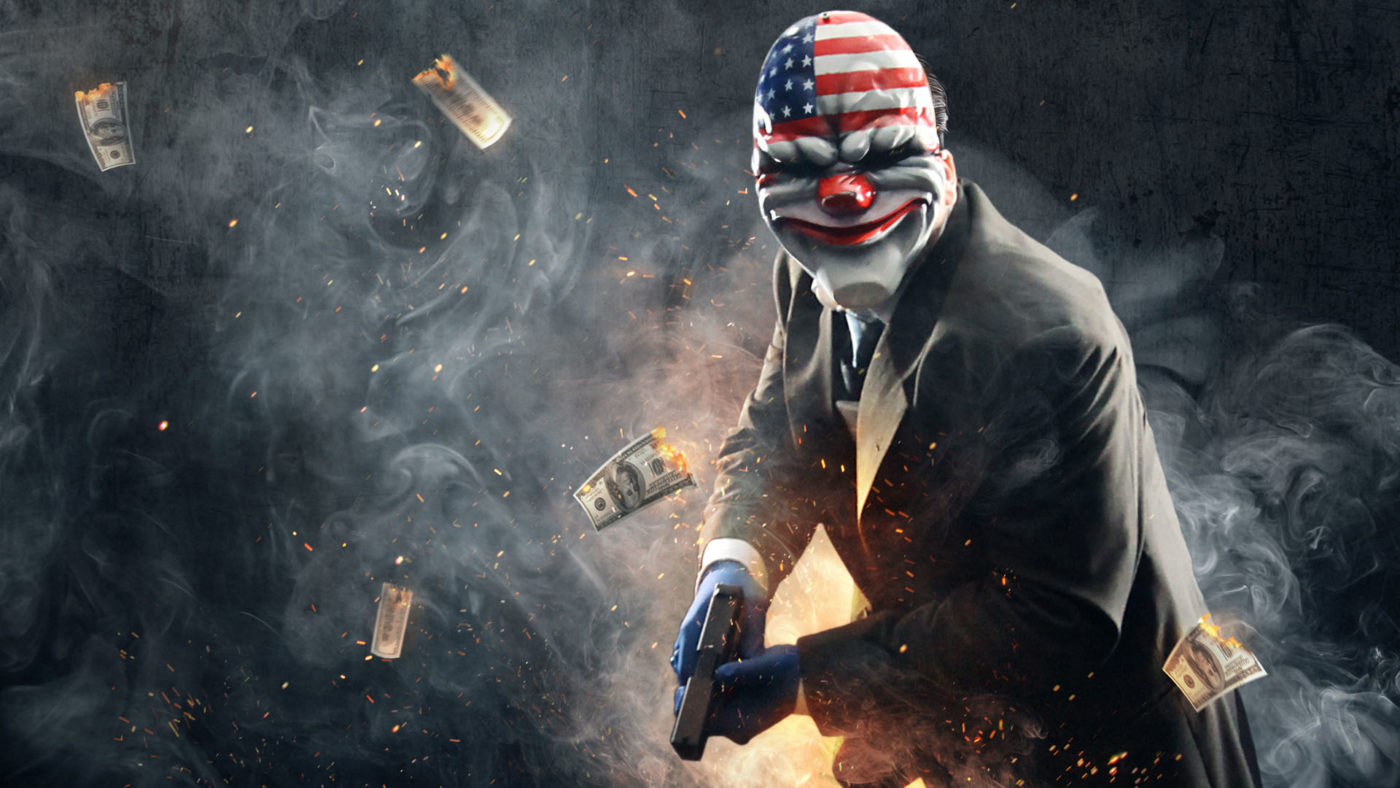 Overkill Software has released an insight into Payday 2 running on the Nintendo Switch. While we knew this was in development, it’s still impressive to see the game actually running on the Switch, especially in the portable mode.

We learn from the video (embedded below) that the developers are “working on revamping the user interface, making sure to utilize the Nintendo Switch functionality.” Also mentioned, is a special treat for all Switch players to be announced at a later date.

PAYDAY 2 is an action-packed, four-player co-op shooter where you rob banks and get paid. Up to four friends co-operate on the hits and as the crew progresses the jobs become bigger, better and more rewarding. Along with earning more money and becoming a legendary criminal Crime does pay – use your funds to customize your character with new skillsets that change the way you play and kit them out with their own guns and gear.

You can pre-order Payday 2 for the Nintendo Switch today, due to release this winter.

Are you looking forward to a portable heist? Let us know below.

In other Nintendo news, a spooktacular eShop sale for the UK has been released for this Halloween, the OJO projector has hit Indiegogo, and here’s 13 minutes of Super Mario Odyssey co-op gameplay.