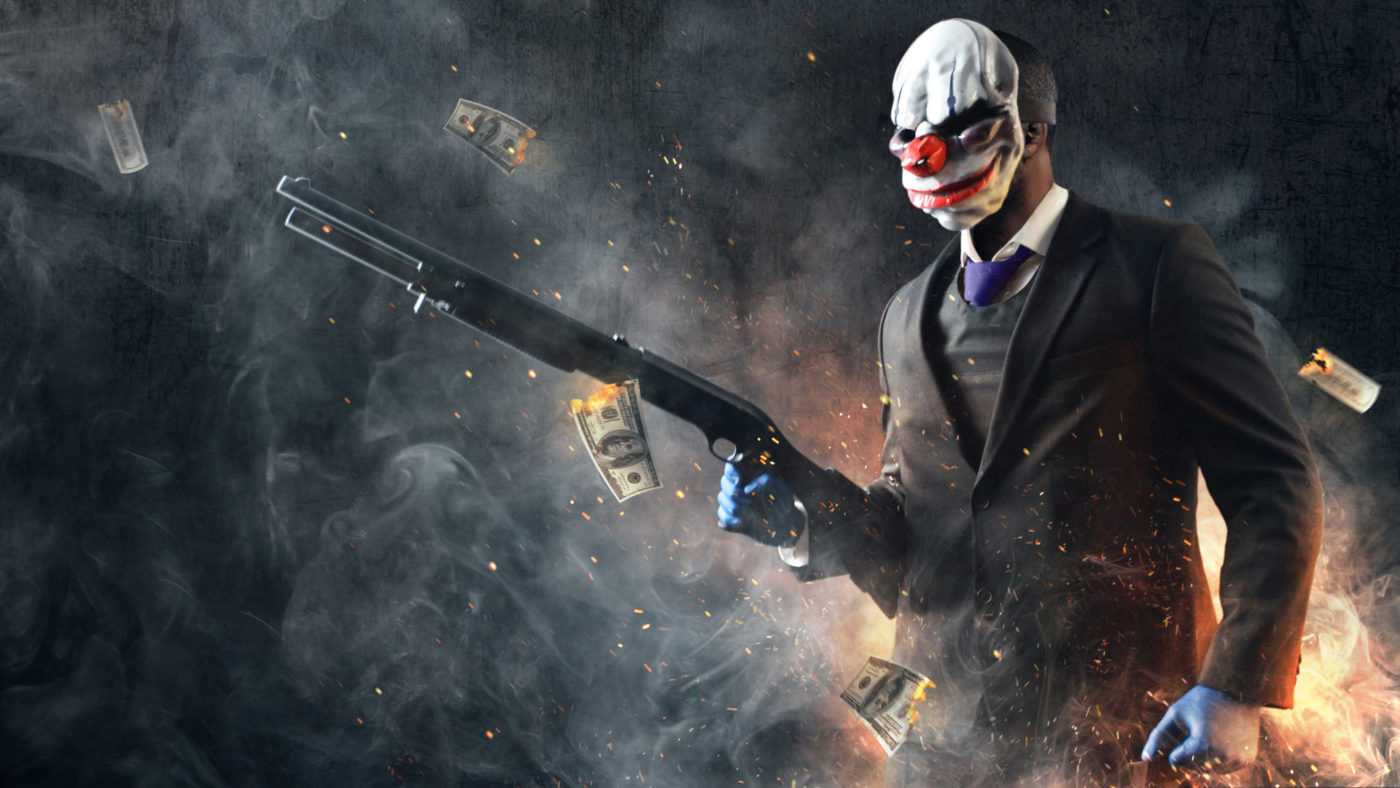 Payday 2 VR is now available for beta testing on PC. It’s free to access for all owners of the standard Payday 2 game. In order to play the game in virtual reality, you’ll need a HTC Vive headset.

– Find Payday 2 in your Steam library and right-click – select Properties.

– In the Properties window – select the tab called “BETAS.”

– In the drop down menu in the BETAS tab – select “open_vr_beta” and close the window.

What’s cool, is that Payday 2 VR supports cross-play with the standard version, meaning you can squad-up with teammates who don’t possess a Vive. What’s not so cool, is that the Payday 2 VR beta will use a separate save file, and progression won’t be carried over from the vanilla game.

Check out the beta trailer below, which celebrates the release:

The PAYDAY 2 VR beta begins! If you own a HTC VIVE VR headset you can now enjoy PAYDAY 2 in Virtual Reality either with up to 3 other VR players or any mix of VR and desktop players. Join the beta on Steam to check it out right now!

Will you be trying your hand at pulling a heist in VR? Let us know.