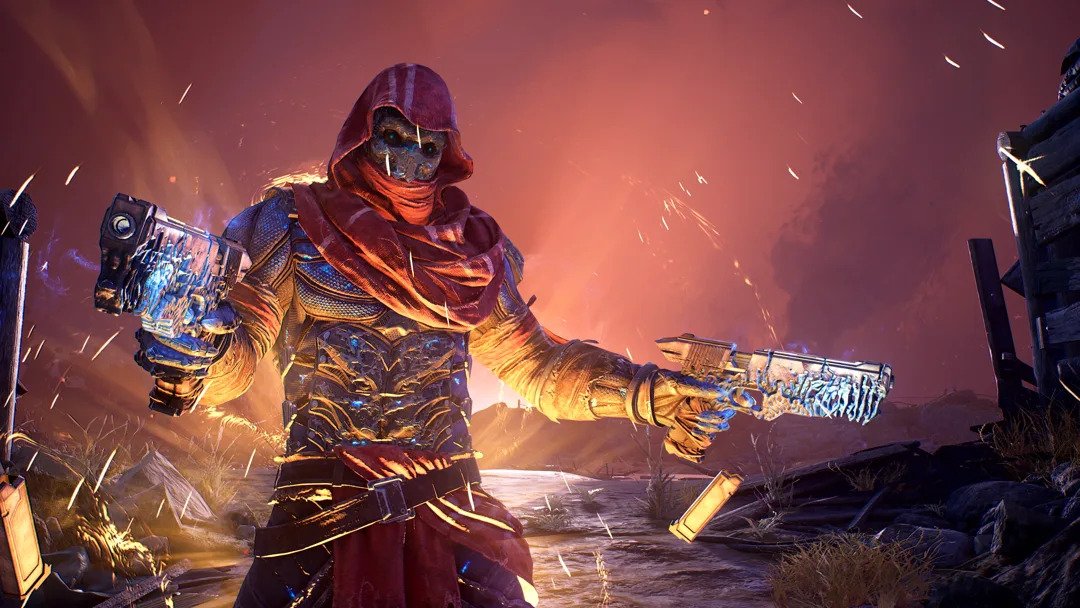 If you’ve tried the Outriders demo that’s out now, chances are you’ve seen how ripe the game is for microtransactions, Battle Passes and the like given how much the game focuses on weapons, gear and more. In a rather strange twist, the developers (People Can Fly) don’t even have Outriders microtransactions (or a Battle Pass) planned — at least for now.

In a phone call roundtable interview with the gaming press last week (which was conducted in different sessions), the developers were asked why there are no microtransactions in the game or if there are plans to put in a Battle Pass or something similar. Lead Game Designer Piotr Nowakowski answered that the studio wants to go “old school.”

There are no microtransactions within Outriders. What was the choice to decide to go that way versus maybe putting in a Battle Pass or something similar?

Piotr Nowakowski: Well, I will say we decided to go the old school approach where we were just doing the game and giving it to the players, not thinking about the microtransactions, game passes and things like that. At some point, it was easier for us to think about our game that way. Just delivering the whole product. We are calling that the old-school approach. We are aware that most games right now approach that differently but we believe players will like that approach. Of course, it doesn’t close for us the option in the future to just add content but not like a microtransaction or game passes, more like the bigger components that can come if players will be interested want to go deeper into our world, play in that world. We love what we have created and Enoch is the world that we want to build on and add additional elements for that, but not as a form of microtransactions or game passes. It’s just a different mindset when we think about the game.

This is definitely surprising news, especially given how the industry is now. That said, we can’t say for certain that no microtransactions will be implemented in the game at all, though, just that there’s nothing connected to it for now. If it does make it into the game, let’s hope it’s not predatory and is fair to gamers who bought the game.

In other Outriders news, People Can Fly has shared that the endgame content can be beaten solo, which is perfect for those who don’t have an entire party to squad up with.