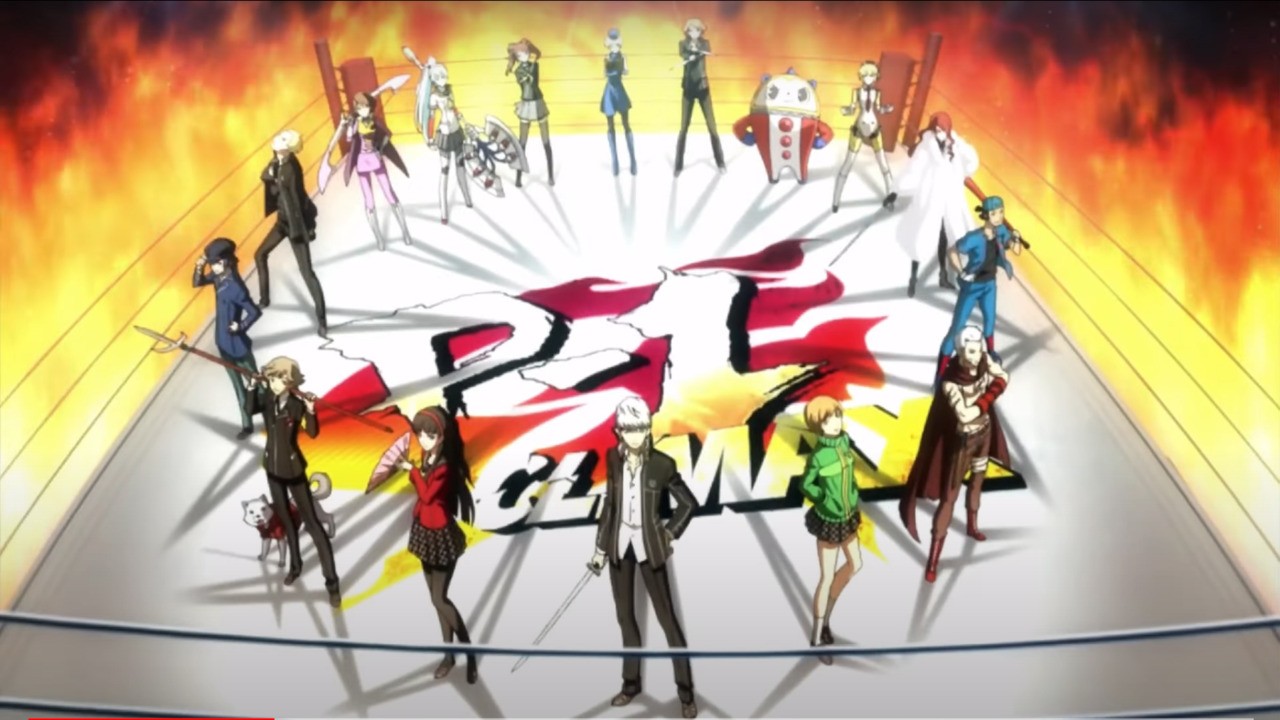 The gang’s back and ready to take their respective psyches to battle, as Atlus has released a Persona 4 Arena Ultimax new trailer showing off what the Investigation Team and Shadow Operatives can do in this direct sequel to Persona 4 Golden!

Here’s the new trailer showing off the cast of the Persona 3 and 4 cast as well as other fighters dishing out their skills in the ring!

Here are the key features for the highly anticipated fighting game sequel as listed by the game’s Steam page.

The stakes are Ultimate, the tension is Maximum, the fight is… the ULTIMAX!
Experience the latest entry into the beloved Persona 4 series with a thrilling fighting twist.
Join the heroes as they combat an army of Shadows in the P-1 CLIMAX!

While Persona is itself a spin-off series of the Shin Megami Tensei RPG series, Atlus recently released the latest chapter in that mainline franchise with Shin Megami Tensei 5 — and you can check out the English voice cast for that game here.

Persona 4 Arena Ultimax will be released for PC, PS4, and Nintendo Switch on March 17.

PlanetSide 2 Update 2.41 Rolled Out This January 13