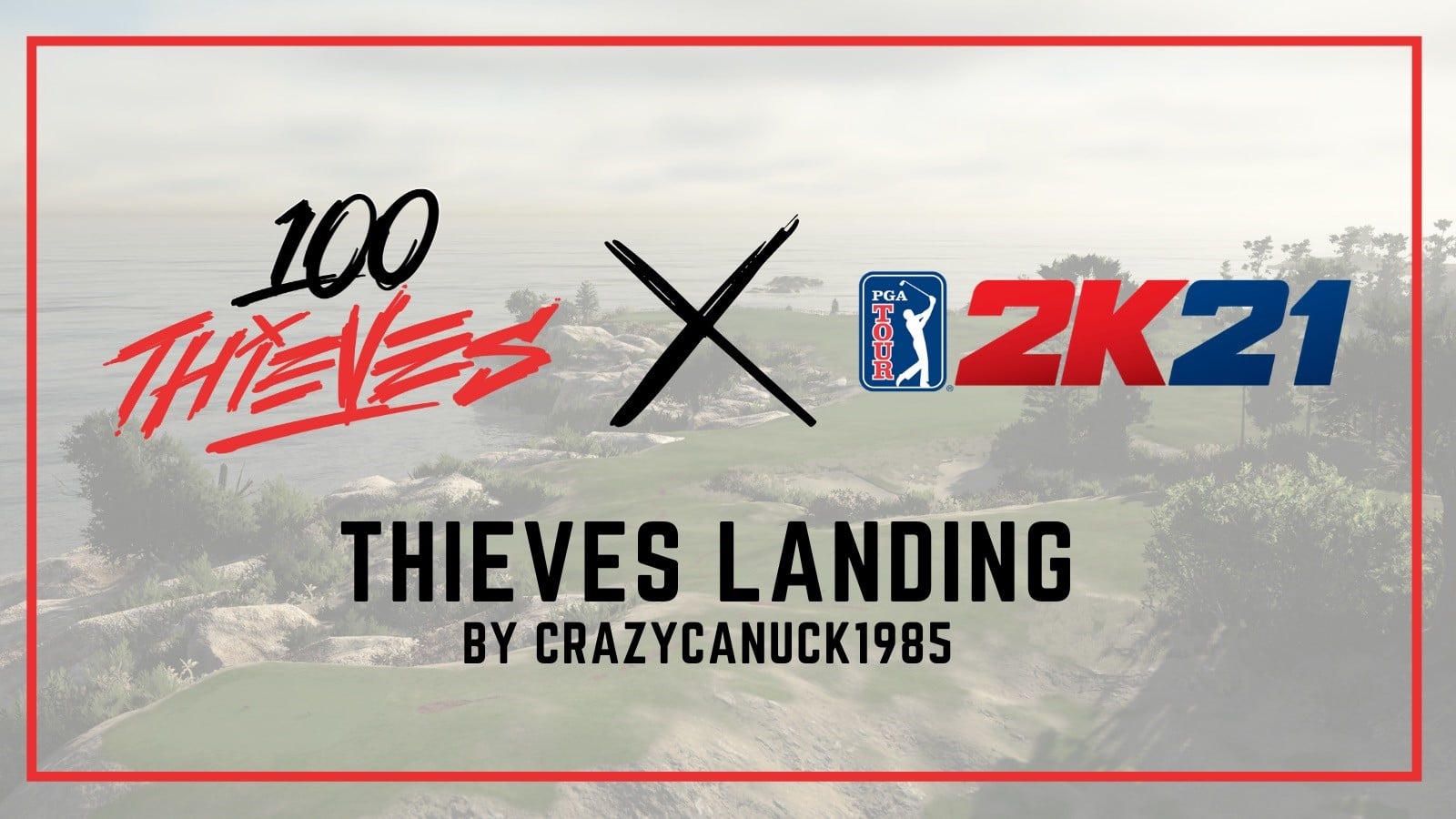 2K Games continues to dominate the sports games industry with their various verticals. Now, even the golfing title PGA Tour 2K21 sales has exceeded 2.5 million units, and to celebrate this achievement the publisher has announced new user-generated content as well as a collaboration with famous esports and lifestyle group 100 Thieves.

The announcement comes to us via a special press release from 2K Games, and you can read more on the collaboration below:

Each month, several new courses, created by a group of international content creators including American Mattf27, Canadians Crazycanuck1985 and Arctic Fury, b101design from the United Kingdom and New Zealander Energ1zer, will be added to multiplayer playlists, with each month featuring a distinct creative theme. September’s theme will feature multiple “Dream Courses,” including a collaboration with lifestyle brand and gaming collective 100 Thieves. Accomplished course designer Crazycanuck1985 will work with 100 Thieves Founder & CEO Matthew “Nadeshot” Haag, a passionate golfer and avid PGA TOUR 2K21 player, to create his dream 18-hole golf course for players around the globe to enjoy.

Apparently, 100 Thieves CEO Nadeshot is an avid fan of golfing, which makes sense given this collaboration. Players should look out for these new maps in the coming months.