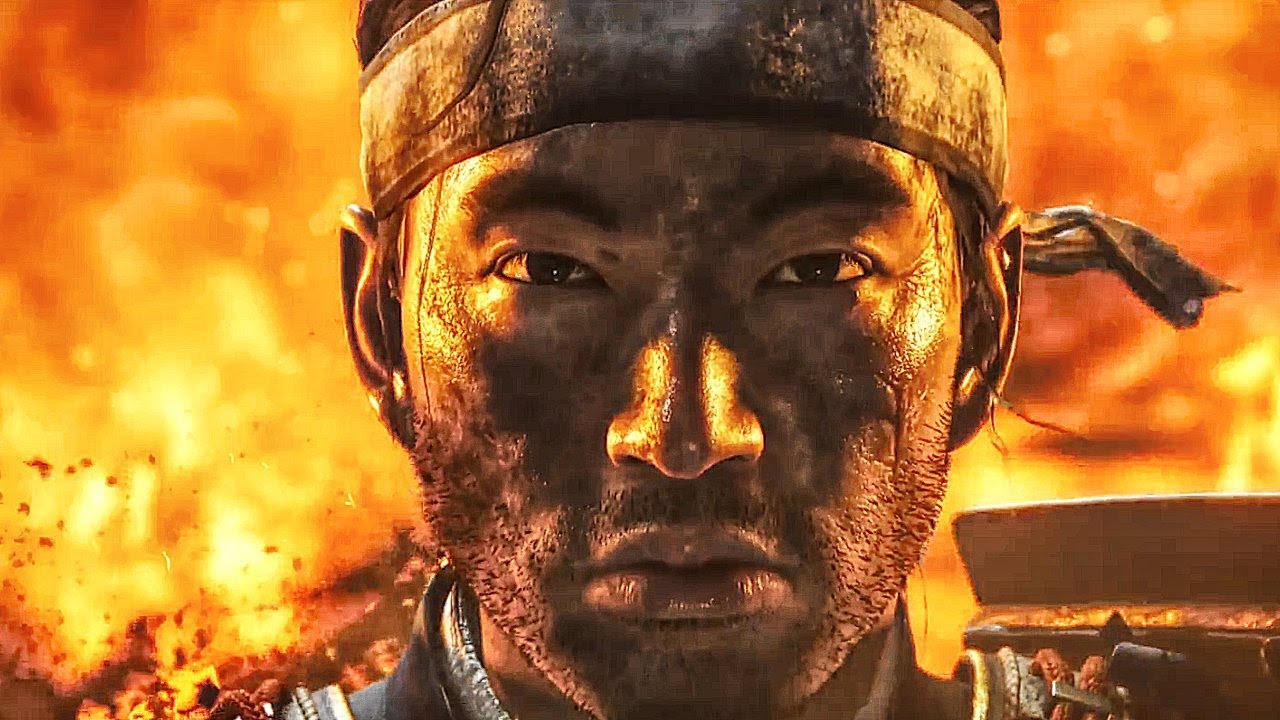 The new Sucker Punch game has finally been revealed. It’s Ghost of Tshushima!

Check out the trailer and official information below:

The year is 1274. Samurai warriors are the legendary defenders of Japan–until the fearsome Mongol Empire invades the island of Tsushima, wreaking havoc and conquering the local population. As one of the last surviving samurai, you rise from the ashes to fight back. But, honorable tactics won’t lead you to victory. You must move beyond your samurai traditions to forge a new way of fighting–the way of the Ghost–as you wage an unconventional war for the freedom of Japan.

Introducing Ghost of Tsushima, the next open-world adventure from Sucker Punch Productions. pic.twitter.com/SDidqahsor

The next open world adventure from Sucker Punch has been revealed. We spoke with Creative Director Nate Fox and Creative/Art Director Jason Connell to learn how Sucker Punch decided on Ghost of Tsushima as their next project, and what they have in store for the open world design.