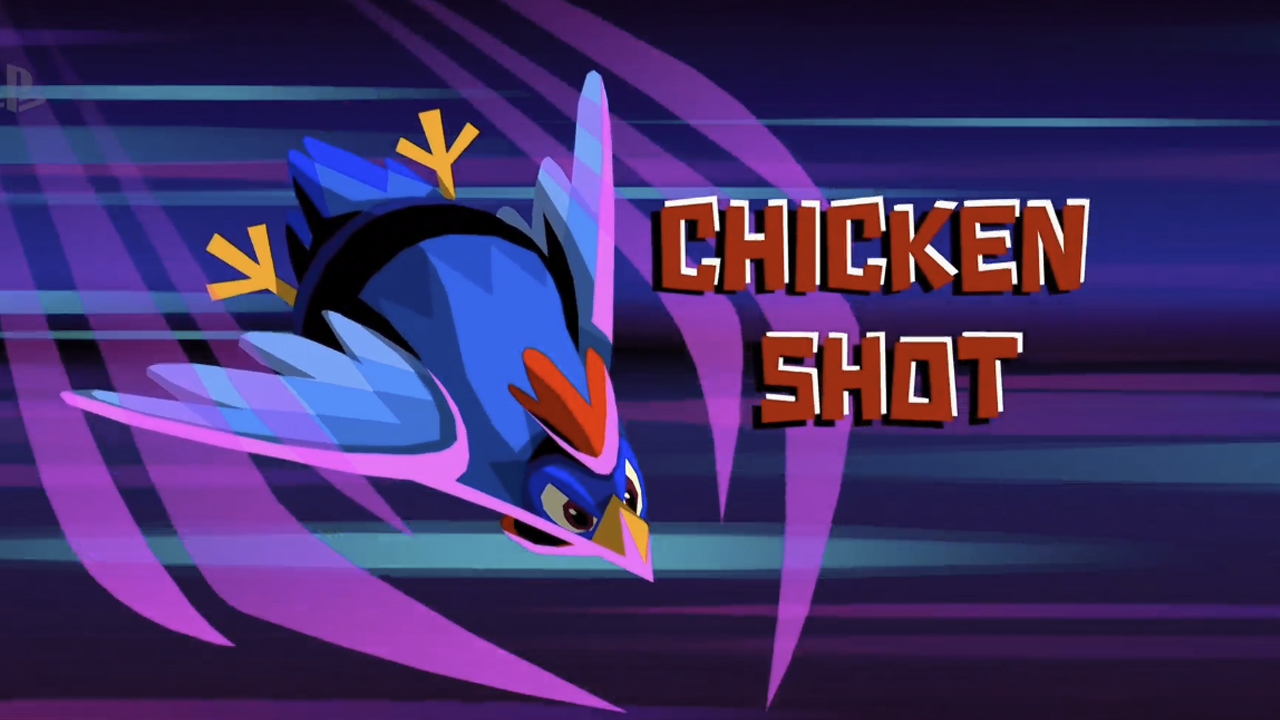 During the PlayStation Paris Games Week conference, Guacamelee! 2 was announced. While the “soon-ish” release date isn’t much of an announcement, the four player co-op certainly is!

Check out the reveal trailer for a bit of gameplay action:

Seven years after defeating Carlos Calaca, Juan Aguacate is forced to don his luchador mask again to face a new threat — this time to the very fabric of space and time. Punch your way through a whole new Metroid-vania style world and try to save the Mexiverse!