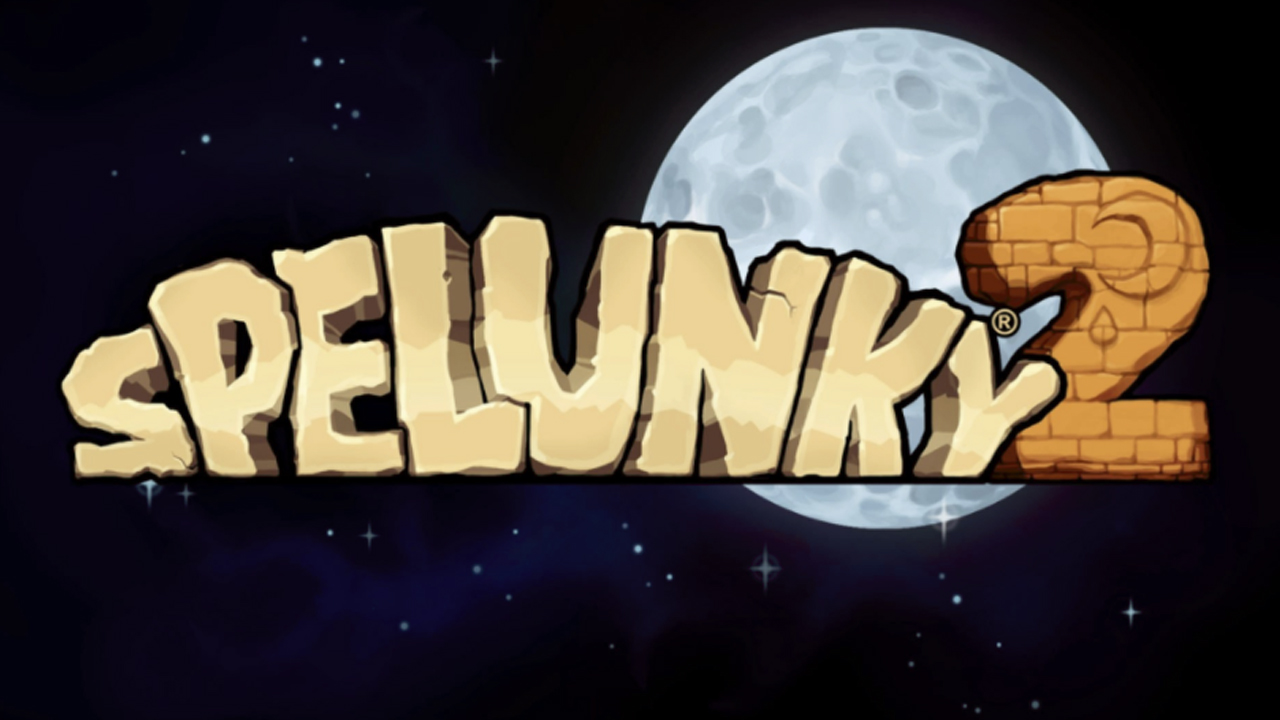 During Paris Games Week, Sony announced Spelunky 2 with a new reveal trailer. It is confirmed to be coming to PS4.

The walls are shifting once again…

Spelunky 2 is coming to PS4. pic.twitter.com/e4zyWaL2Qs