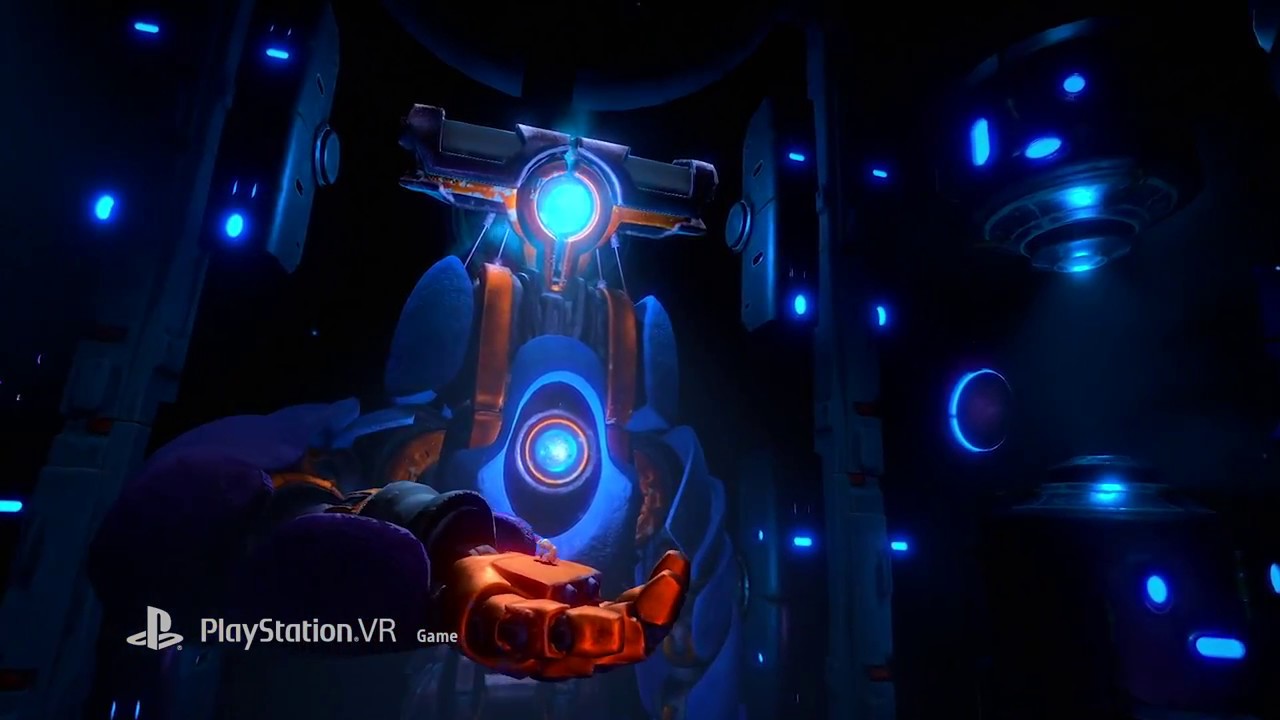 Star Child is a cinematic platforming adventure that follows the journey of Spectra and her companion on an important mission to an alien planet. After becoming stranded, they uncover a hostile, overwhelming force that threatens to destroy everything. At a pivotal, startling moment, Spectra gains the ability to gradually take control of the world around her and fight back.