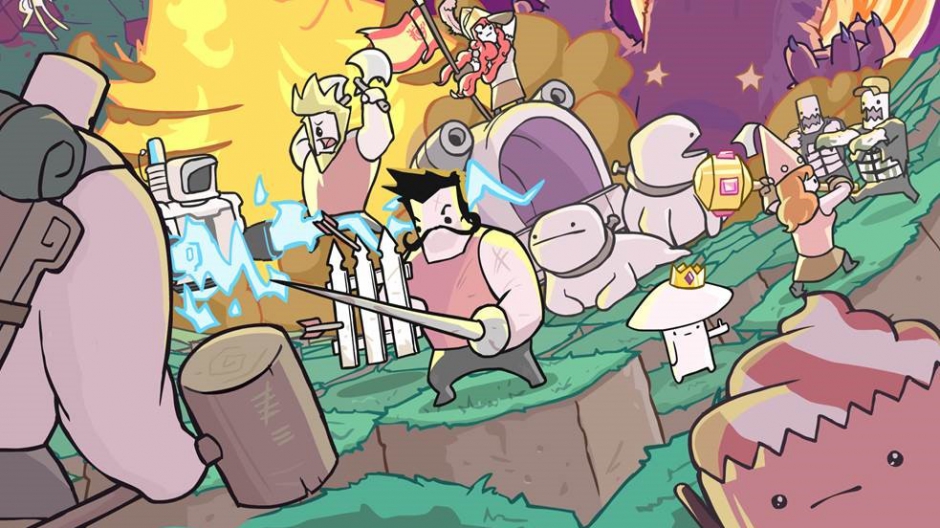 Purchased the early-access version of Pit People, the quirky turn-based co-op title from Behemoth and been wondering when the full game would be released? Well, the wait is almost over. The Pit People release date has finally been confirmed.

The studio behind titles such as Castle Crashers and Battleblock Theater have finally announced that their latest title, Pit People launches March 2 on Steam and Xbox One.

To celebrate the announcement of the game finally receiving a release date, Behemoth released a new trailer for Pit People that you can view below:

For those who thoroughly enjoyed Behemoths previous titles and wanted to scratch your quirky co-op itch, Pit People is a must play, as it incorpates everything you loved about their previous titles with a turn-based RPG element with a hint of Pokèmon, where any of the captured foes you’ve encountered to help you out in your journey.

Mark your calendars for March 2, folks.

Gamer for the past 20 years who loves anything ranging from RPGs, Fighters and of course FPS games.
News Pit People, The Behemoth
view related posts
HOT MULTIPLAYER GAMES
& UPCOMING RELEASES