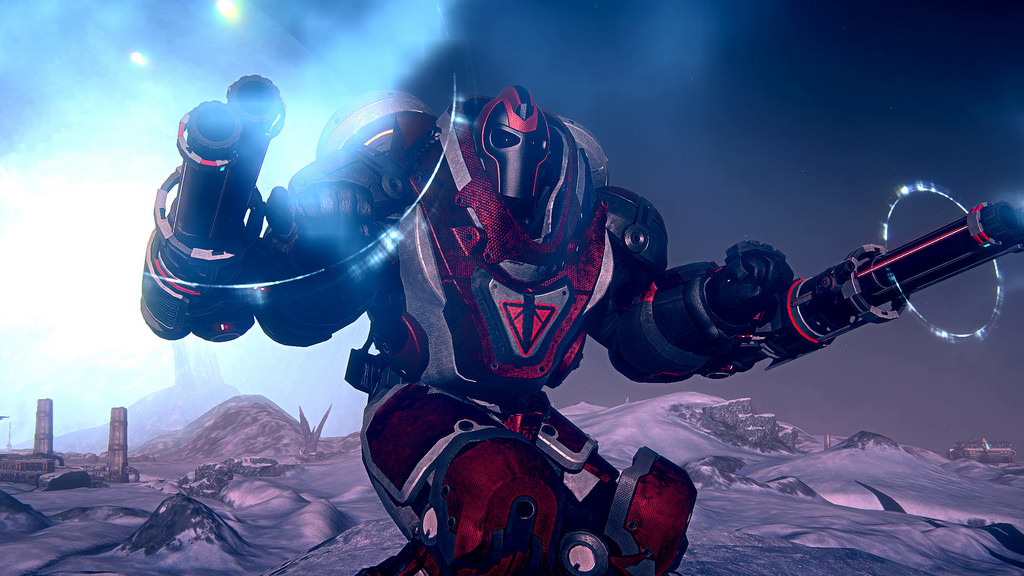 According to Director of Development Andy Sites in a recent PlayStation Blog update, PlanetSide 2 is coming to PlayStation 4 on June 23 after months of beta testing. It’s free-to-play, does not require a PlayStation Plus Membership, and offers the new battle map, Koltyr, exclusively to PS4 users.

“On behalf of the PlanetSide 2 development team, we’d like to thank the tens of thousands of players that have taken part in the Closed Beta testing,” Sites wrote. “Because of you, we’ve been able to make a ton of refinements to the game that otherwise wouldn’t have been possible without your valuable feedback.”