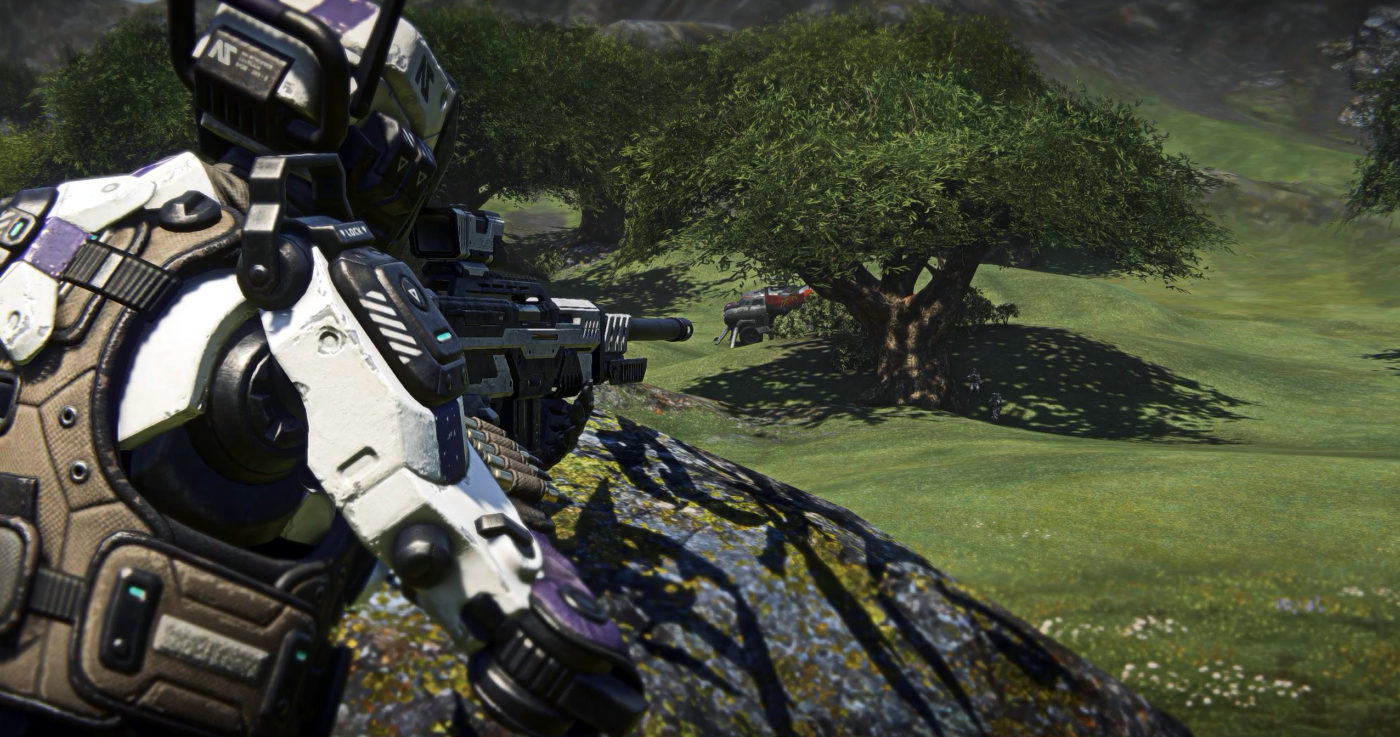 Daybreak Games has released the PlanetSide 2 update 2.22 November 4 patch on PS4, and it’s live now. This is a client-side patch, and brings a few new changes into the free-to-play shooter. Head on below for the official list of changes/tweaks for today’s update.

Here’s the official list of changes per the Executive Producer of the PlanetSide franchise:

PS4 players – a new patch with various Logs, Vchat, and other fixes and improvements is available now. No downtime required. https://t.co/p9dXv7AYIR

Of course, given PS4 gamers just got the Shattered Warpgate content drop last month, it’s understandable that this patch is mostly for fixes and a few minor tweaks.

If there are more gameplay-related changes or bug fixes, we’ll be sure to update the post.