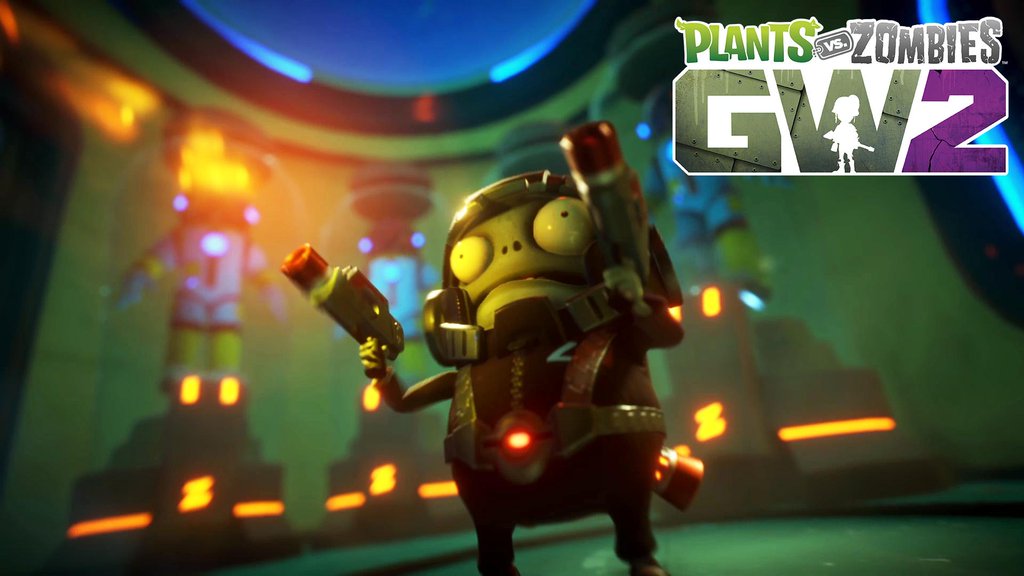 With just a few hours to go until  Plants vs. Zombies: Garden Warfare 2’s Open Beta officially kicks off on both PlayStation 4 and Xbox One, developer PopCap HD took the liberty of showcasing one of the game’s biggest new features, the Backyard Battlefround, during a recent live stream.

If you haven’t been keeping up with news, Backyard Battleground acts as the game central hub in-which you can party up with friends, pick up quests, customize your characters, take on hordes of the opposite team, or look for secret areas that are located throughout the map.

For those who happened to miss the developer stream, you can check the new gameplay in the two re-cap videos below:

PopCap HD also announced that the servers for the Open Beta will go live some time around 6PM PST on both platforms.

Plants vs. Zombies: Garden Warfare 2 will be available February 23 for PC, PlayStation 4, and Xbox One.