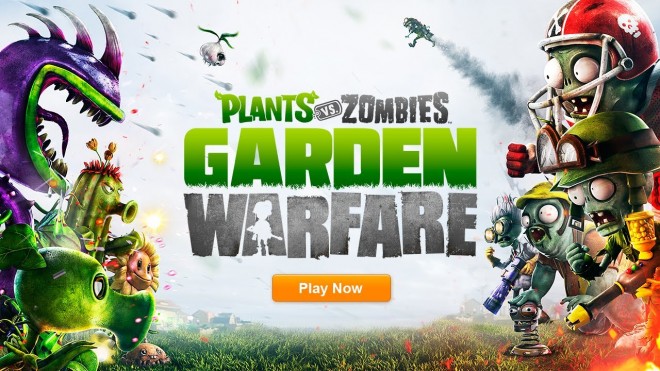 Plants Vs. Zombies: Garden Warfare, the quirky third-person shooter in the works over at PopCap Games, will not feature a single player campaign but will, instead, be dedicated purely to multiplayer, according to a recent interview with Shacknews.

Additionally, the studio has also announced that those purchasing Garden Warfare on the Xbox One platform will receive exclusive content such as the new “Boss Rush” mode, which was revealed during this year’s Gamescom convention.

Although Garden Warfare will be sold at a budget price due to lack of single player content, PopCap Games will be supporting the title after it’s launch via downloadable content additions. Garden Warfare’s creative director tells ShackNews that they will be taking a cue from Plants Vs Zombies 2 to keep the players engaged for the long haul.

Plants Vs Zombies: Garden Warfare is set to release on the PC, Xbox 360 and Xbox One platforms sometime in 2014.