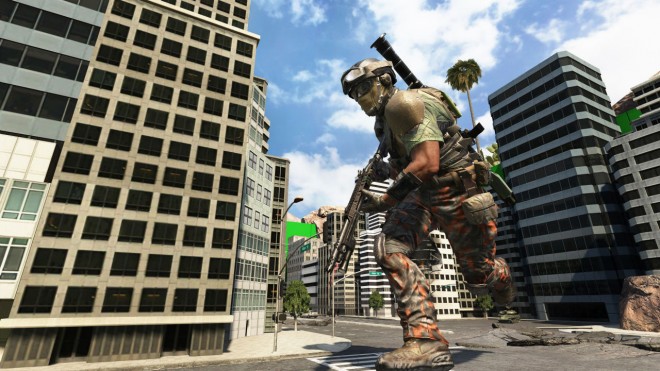 It featured four brand new multiplayer maps, including a re-imagining of the fan-favorite Firing Range from the original Black Ops, and a whole new Zombie experience that has you trying to escape the dark dungeons of Alcatraz as a squad of zombie-slaying gangsters, played by famous actors Joe Pantoliano, Ray Liotta, Michael Madsen, and Chazz Palmentiri.

Today, Activision and Treyarch have announced that the Uprising DLC will make its way to PlayStation 3 and PC users this May 16, exactly one month after the Xbox 360 release.

Check out some gameplay on each of the four multiplayer maps right here!

Battlefield 3, Premium, Premium Edition, Crysis 3, Dead Space 3 and More Up To 50% Off in Origin Sale