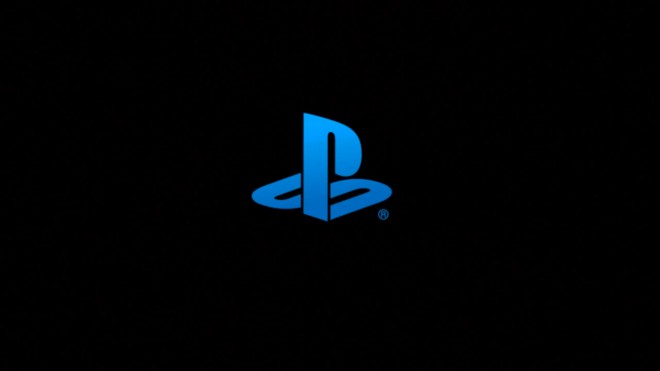 Sony President Shuhei Yoshida has confirmed that the PlayStation 4’s game recording and streaming services will be available to all users, whether they are PlayStation Plus members or not.

As reported by DualShockers, in a Twitter conversation, Yoshida-san confirmed the news, saying “no,” recording and streaming features will not be exclusive to PlayStation Plus users and that “all” users will be able to enjoy them. 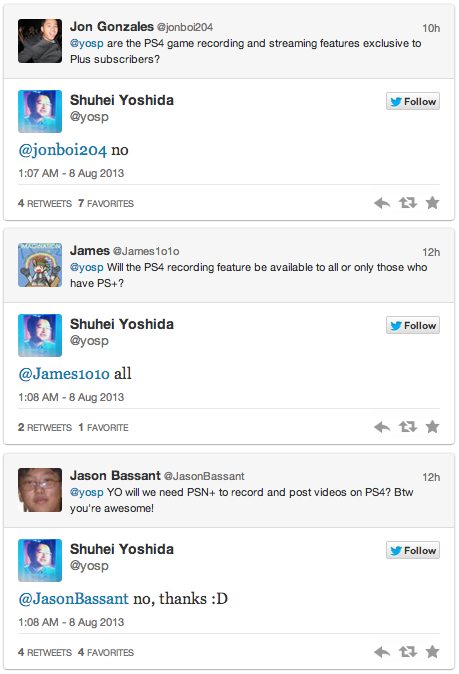 This stands in contrast to yesterday’s Xbox One announcement where Microsoft confirmed Game DVR functionality would be restricted to Xbox Live Gold members only.