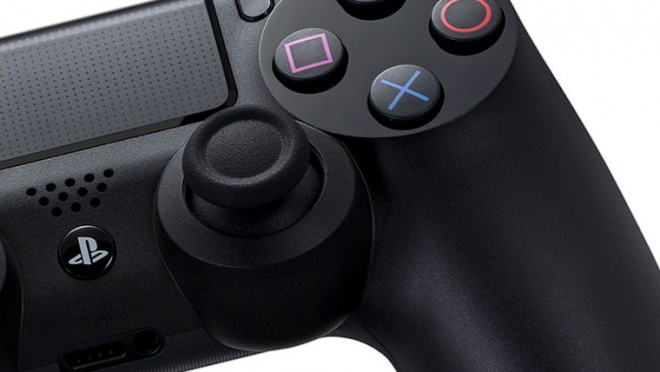 This is just over one week following the console’s successful launch in Japan and just over three and a half months after it’s initial release in North America.

“There have now been more than 3.6 million live broadcasts, and more than 56 million spectate sessions on PS4 through Twitch and Ustream,” writes VP of Marketing John Koller in the latest PS Blog posting. “In fact, since January 1st, PS4 gamers account for 20% of daily broadcasters on Twitch. PS4 owners are also embracing the Share button on the DUALSHOCK 4 Wireless Controller, with more than 100 million shares captured as fans show friends their latest achievements on Facebook and Twitter.”

Fittingly, Killzone: Shadow Fall, the console’s exclusive debut shooter, is getting its first batch of free DLC later today as the game also goes free-to-play for the remainder of the week. Catch the details here.

Titanfall Gets an Amazing Launch Trailer