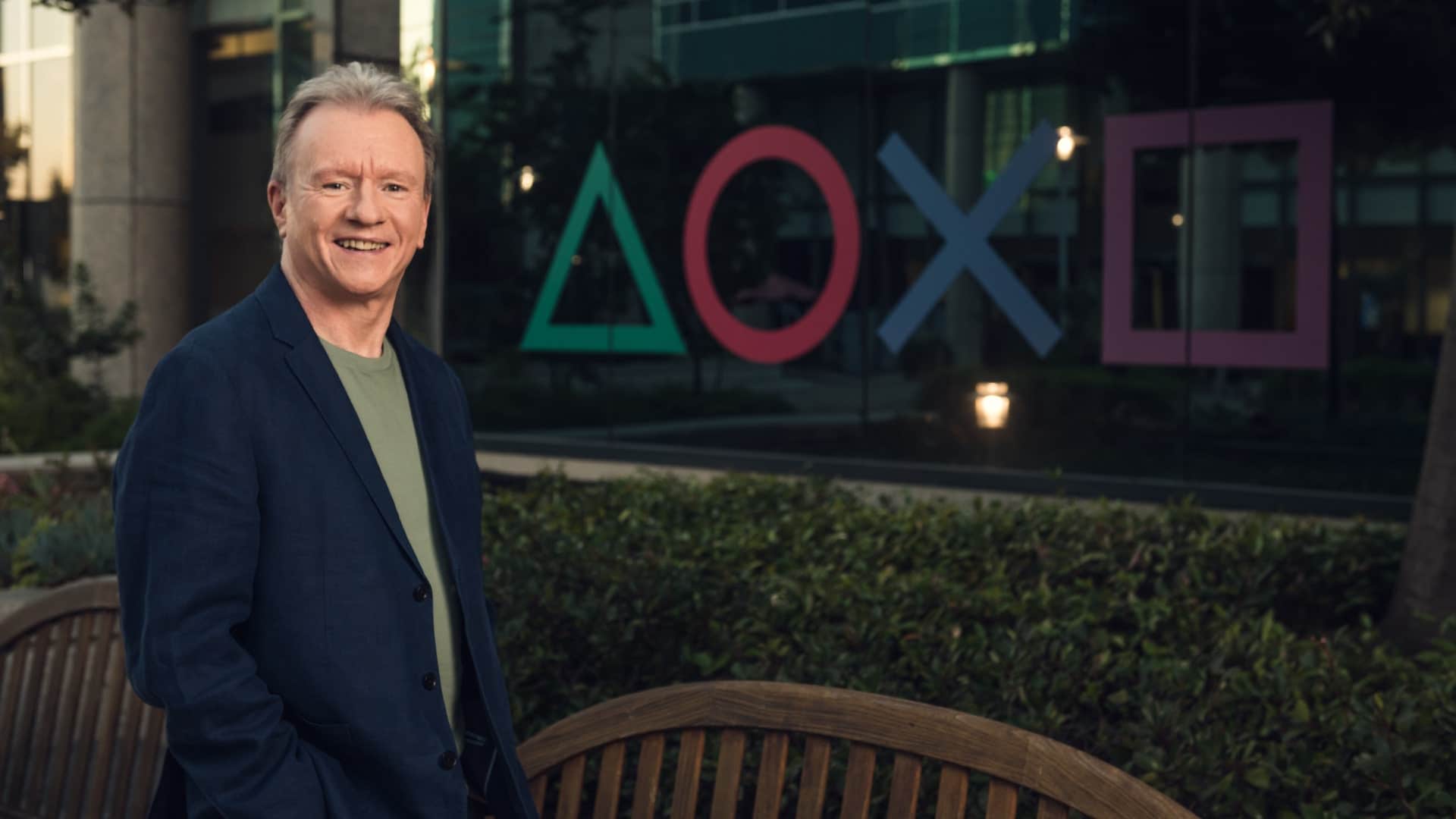 With today’s bombastic news that Sony has acquired Bungie in a massive $3.6 billion dollar deal, gamers might be wondering if Sony has anything left in the tank to, or if the company is eyeing more in terms of acquisitions. Apparently, yes, Sony’s interactive entertainment division is not done with purchasing other gaming companies and integrating them into the PlayStation family.

This was confirmed by Sony Interactive Entertainment CEO Jim Ryan. In an interview with GamesIndustry, Ryan confirmed that Sony is indeed making more moves, and even goes as far as to say that people should “absolutely expect more” in terms of acquisitions.

We should absolutely expect more…We are by no means done. With PlayStation, we have a long way to go. I will personally be spending a lot of my time with Pete and the team at Bungie, helping make sure that everything beds down right and that autonomy means autonomy. But elsewhere in the organisation, we have many more moves to make. – SIE CEO Jim Ryan

With Bungie going on record that the studio’s games will remain multi-platform, could Sony’s upcoming acquisitions be on the same boat that it’ll develop games for all gaming platforms, and not just for Sony? That’s one way to recoup your investment faster, though it does kind of defeat of acquiring a studio, no? Then again, I’m not an executive or someone who knows the inner workings on how these financial deals make sense, so what do I know?

Which studio(s) do you want to see Sony acquire next? Does Sony have enough in the bank to snag someone like Take-Two Interactive? Sound off and let us know in the comments.