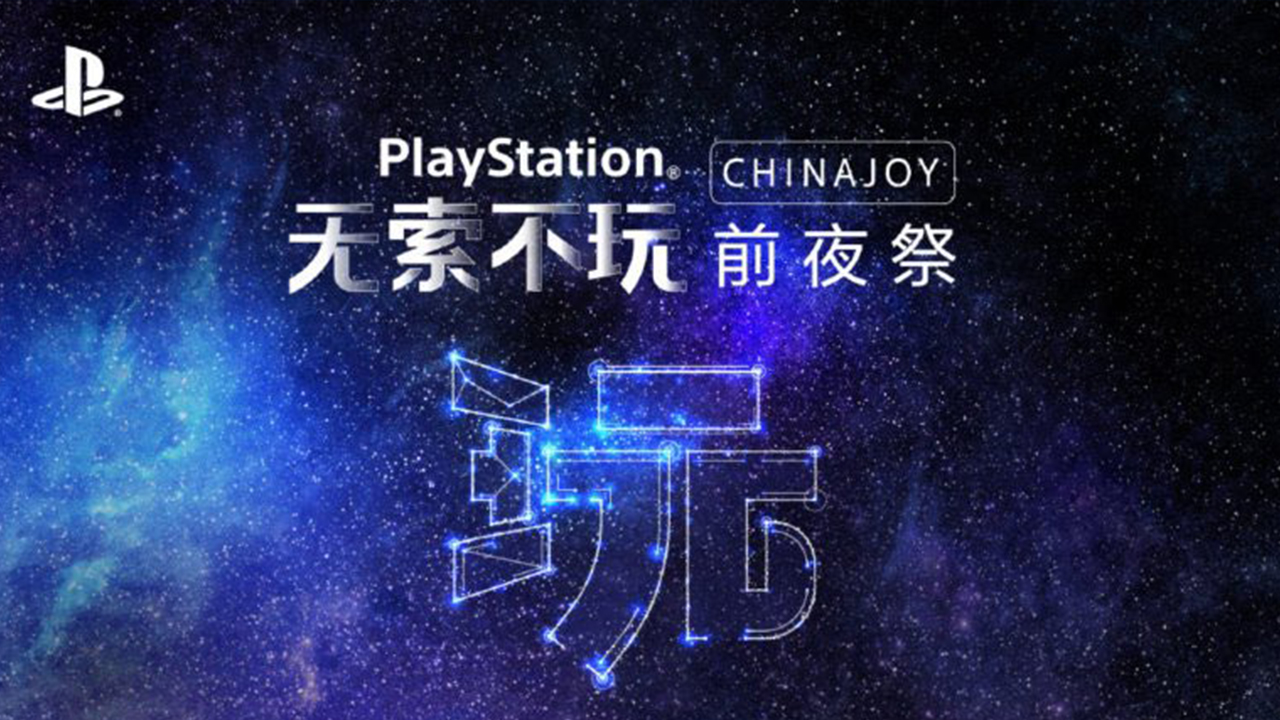 The annual Chinajoy gaming event just got a lot bigger as it has been revealed that PlayStation is set to host a lengthy press conference.

Beginning August 1st at 5:30 GMT (1:30 a.m. EST, 4:30 a.m. PST) time, Sony will take the stage at Chinajoy to present a wide variety of announcements for the Chinese market. We do expect to hear a lot of updates from titles in their China’s Hero Project that they have been funding for some time now, including one of my most anticipated, Lost Soul Aside. Chances are a lot of the titles being shown off will be focused on the Chinese market, since well this is an event geared towards China, though I wouldn’t rule out any surprise announcements.

A tweet posted by The Hunter also confirmed that the company is at least showing seven titles During the show, though we expect plenty more with the many exclusivity deals that Sony has secured in the Chinese market. 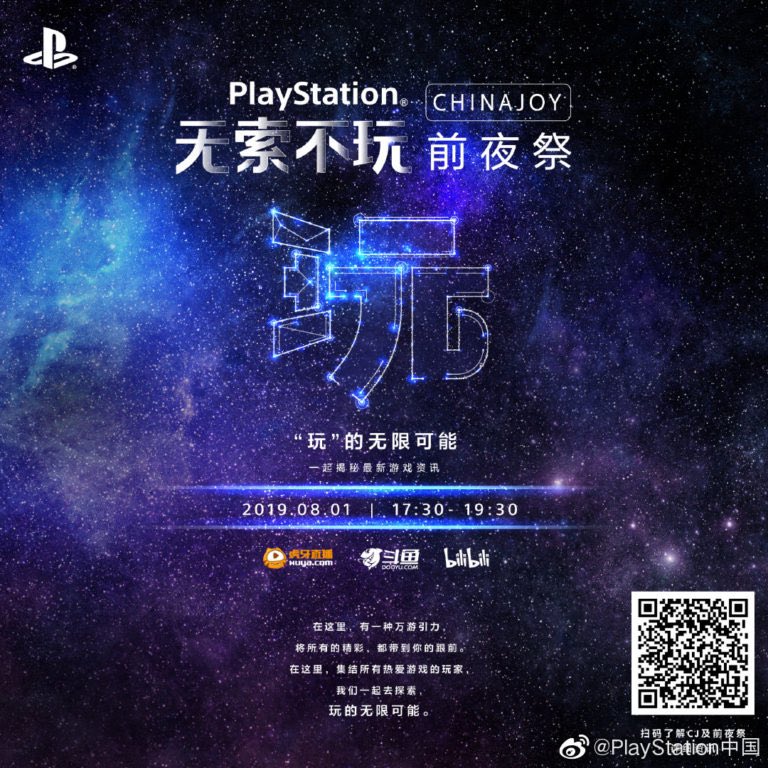 An excerpt from their official Weibo feed:

The PlayStation® online conference will be held on August 1, 2019 from 17:30 to 19:30 in the three live broadcast platforms of Betta, Tiger Tooth and bilibili. At that time, PlayStation® China will release the latest game information and ChinaJoy’s first-hand activity information. Forward this Weibo and say your new game that you are most looking forward to to this online conference. You will randomly pick three friends and send out a PlayStation® theme pillow.

And in a possible piece of related information this date also happens to coincide with the full multiplayer reveal of Call of Duty: Modern Warfare, which we doubt is just a coincidence considering that PlayStation holds marketing rights to the title.

We’ll be sure to keep you all updated as we approach the conference date and be sure to keep an eye out for our coverage of Call of Duty: Modern Warfare that very same day.