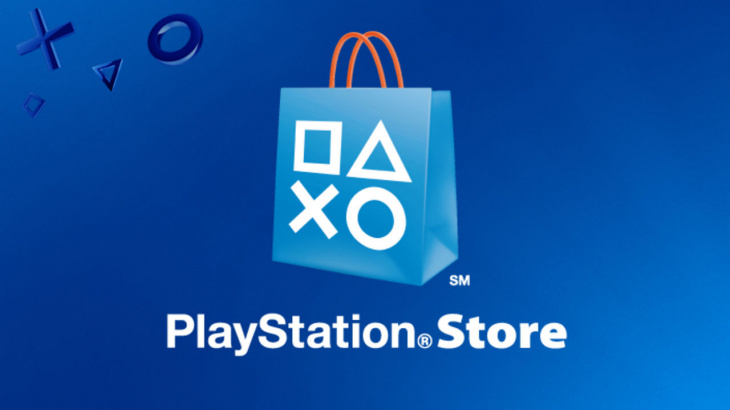 It’s the end of an era for some Sony legacy consoles, as PlayStation officially confirms that the PS3, PSP, and PS Vita version of the PS Store will close starting this July — ending nearly 15 years of support for those past generation systems.

Here’s the announcement from the official PlayStation site, as well as answering questions for players wondering what will happen to the games and digital items they purchased in the past.

What features can I use after the closure of PlayStation™Store and purchase functionality on PS3, PS Vita and PSP devices?

Earlier, Sony shut down a browser version of the PS Store still selling PS3, PSP, and PS Vita games — which was probably paving the way for this announcement.