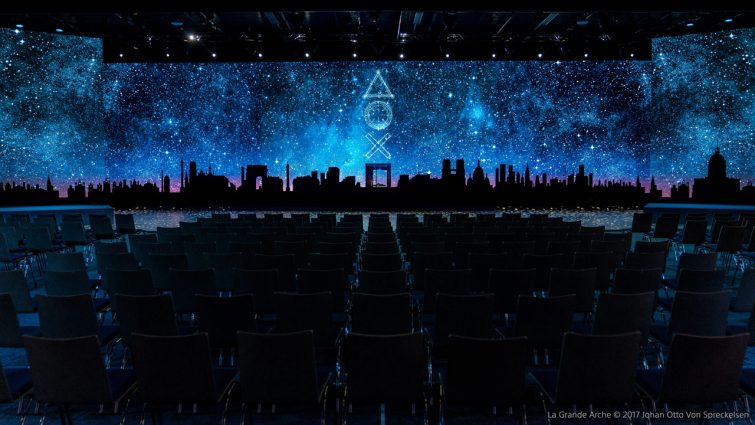 While 2017 is winding down, Sony has a few more surprises up its sleeve which we’ll get to know more about this coming Monday. Starting at 9 a.m. PT, Sony’s Paris Games Week media showcase will start.

However, Sony mentions that people should tune in as early as 8 a.m. since the pre-show will feature “21 game updates” that include “seven all-new game announcements” for the PS4 and PSVR. Make sure to check here on MP1st as we’ll be live-posting the announcements and provide updates as it happens.

What are you expecting to see from Sony this Monday? Maybe a firm release date for God of War? What new announcements do you think we’ll see?