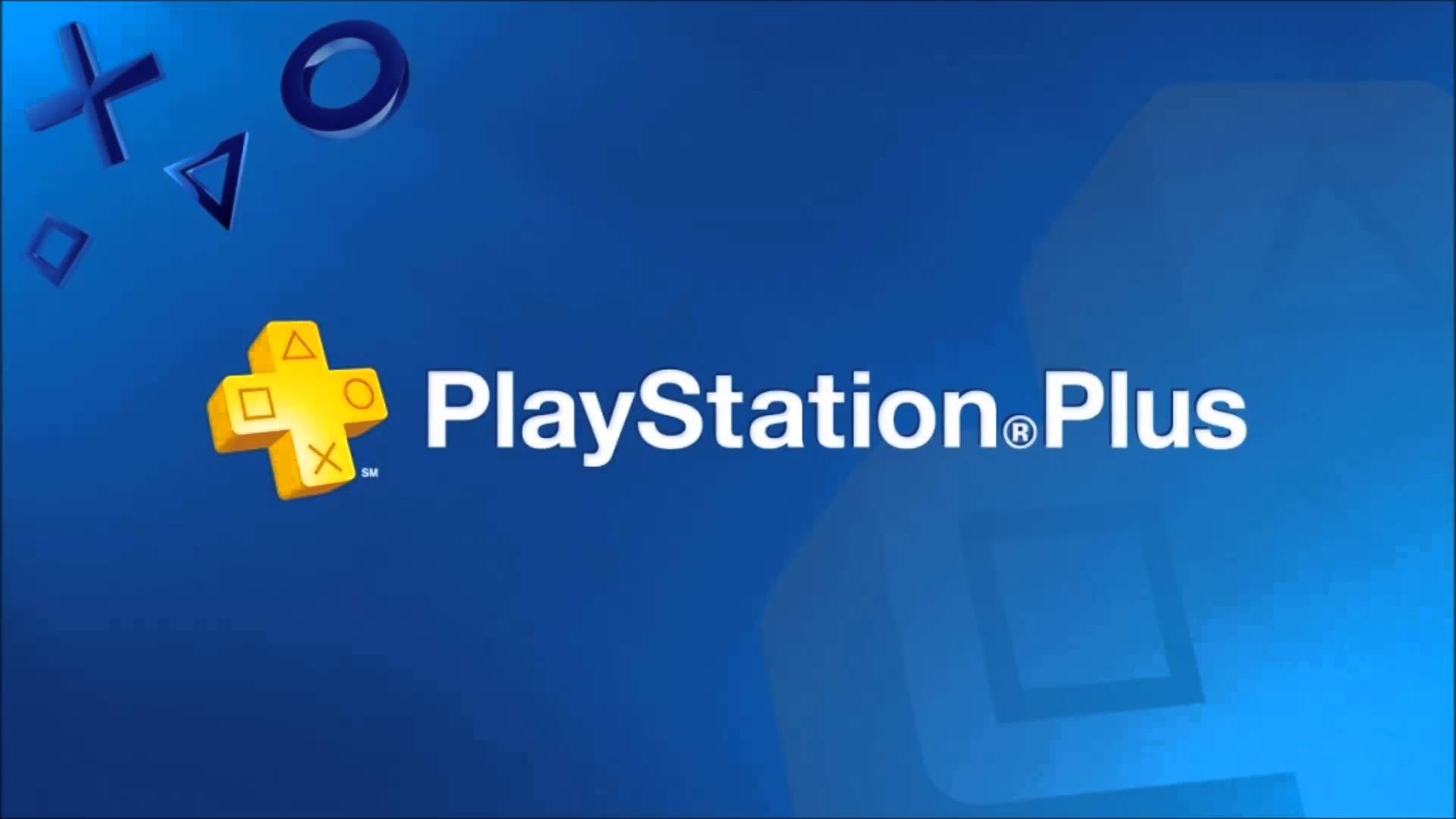 If you’re a regular reader of MP1st (if not, it’s OK, you’ll want to bookmark us for the breaking news), you’re probably aware wha the PlayStation Plus April free games are, since it was accidentally leaked last week.

For those that don’t, it’s a good month as gamers are geting Uncharted 4: A Thief’s End, and Dirt Rally 2.0!

Naughty Dog’s critically acclaimed adventure epic arrives on PS Plus! Several years after his last adventure, retired fortune hunter, Nathan Drake, is forced back into the world of thieves. With the stakes much more personal, Drake embarks on a visually stunning globe-trotting journey in pursuit of a historical conspiracy behind a fabled pirate treasure. Nathan Drake’s greatest adventure will require quick wits, fast fists and inventive use of weaponry while testing his physical limits, his resolve, and ultimately what he’s willing to sacrifice to save the ones he loves. 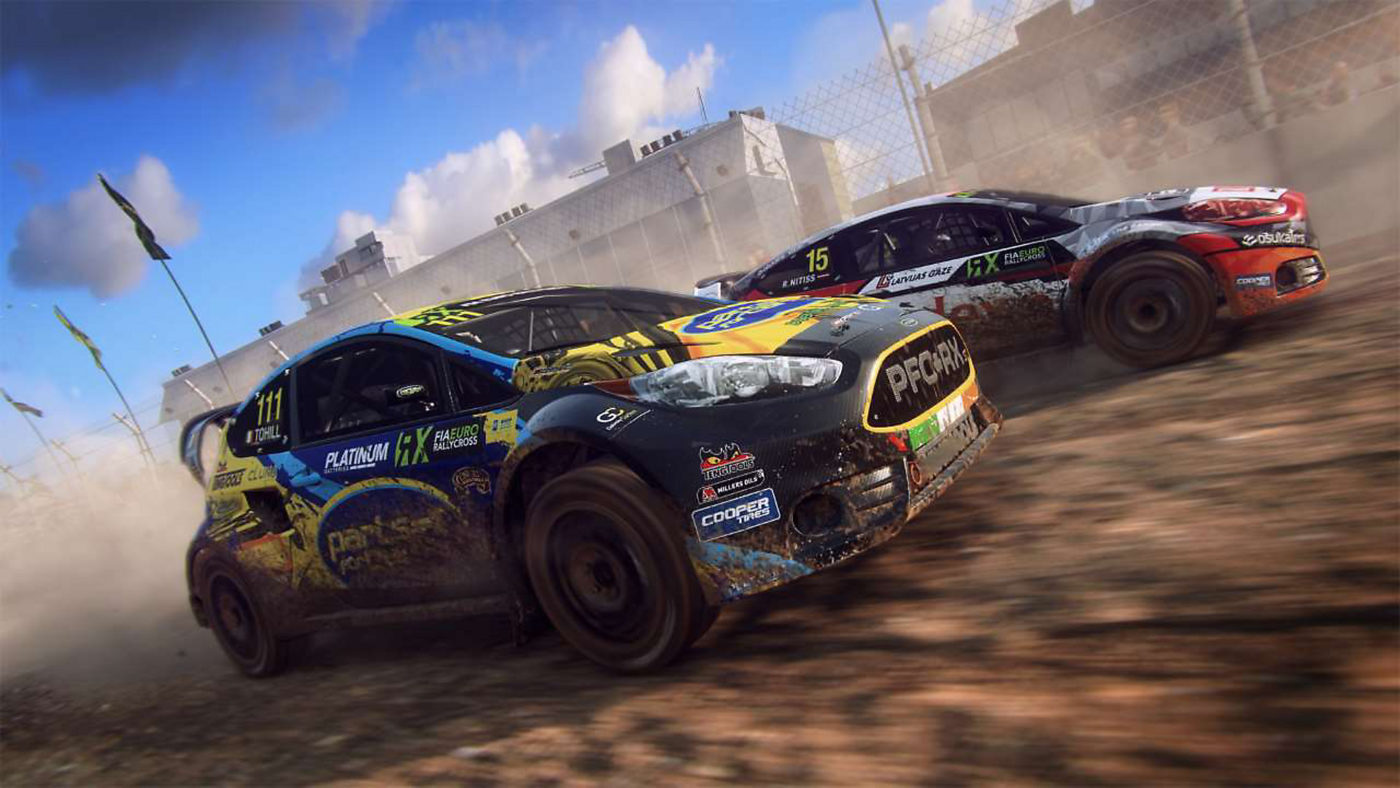 Perfect precision driving and develop nerves of steel as you roar through a selection of iconic rally tracks from across the globe in search of championship glory (and ever-faster lap times) in this realistic race sim. Dirt Rally 2.0 embodies the best venerated British development studio Codemasters has to offer: challenging courses, race-altering weather systems, in-depth car customizations and much more. In all, this is a masterclass in off-road racing.

As for March’s free games, you can still download those now until April 6.

Once the PS Plus free games for April are out, we’ll be sure to let our readers know.