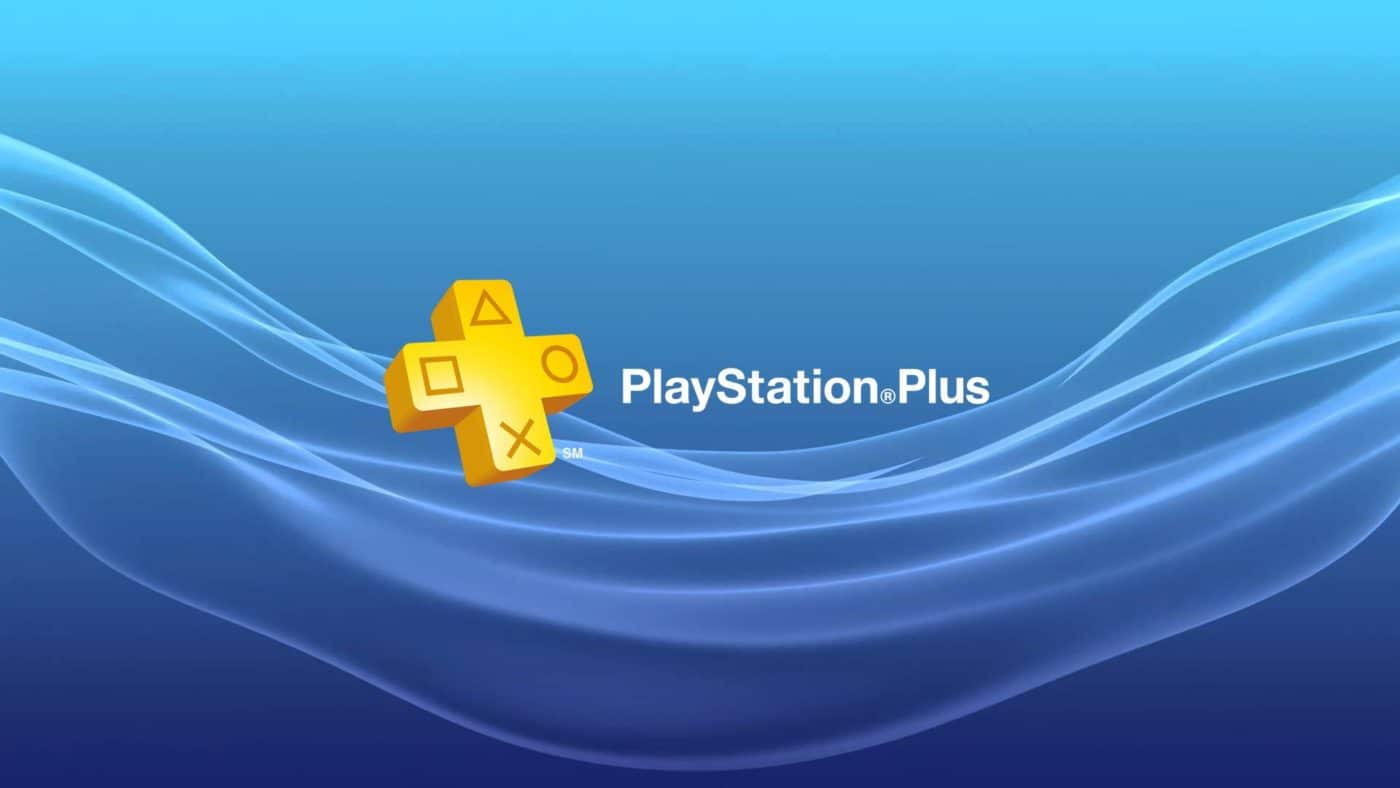 An unlisted video by the PlayStation Access YouTube channel has outed the two PS4 games set to become free for PlayStation Plus members, and they are: Uncharted 4: A Thief’s End, and DiRT Rally 2.0! Check the video below. 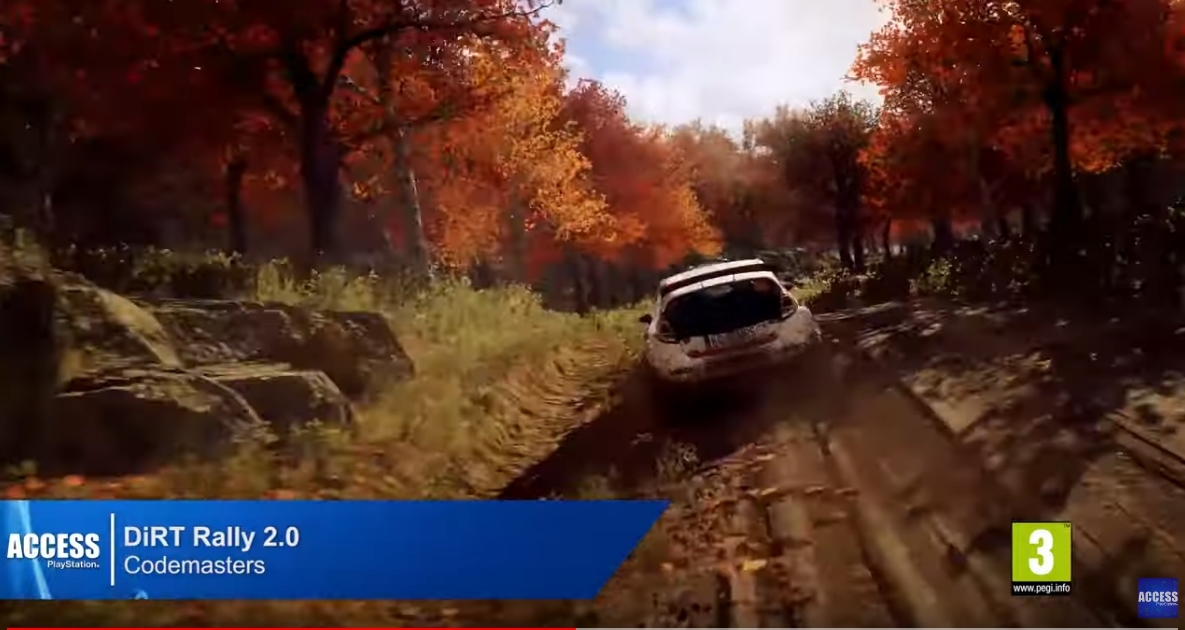 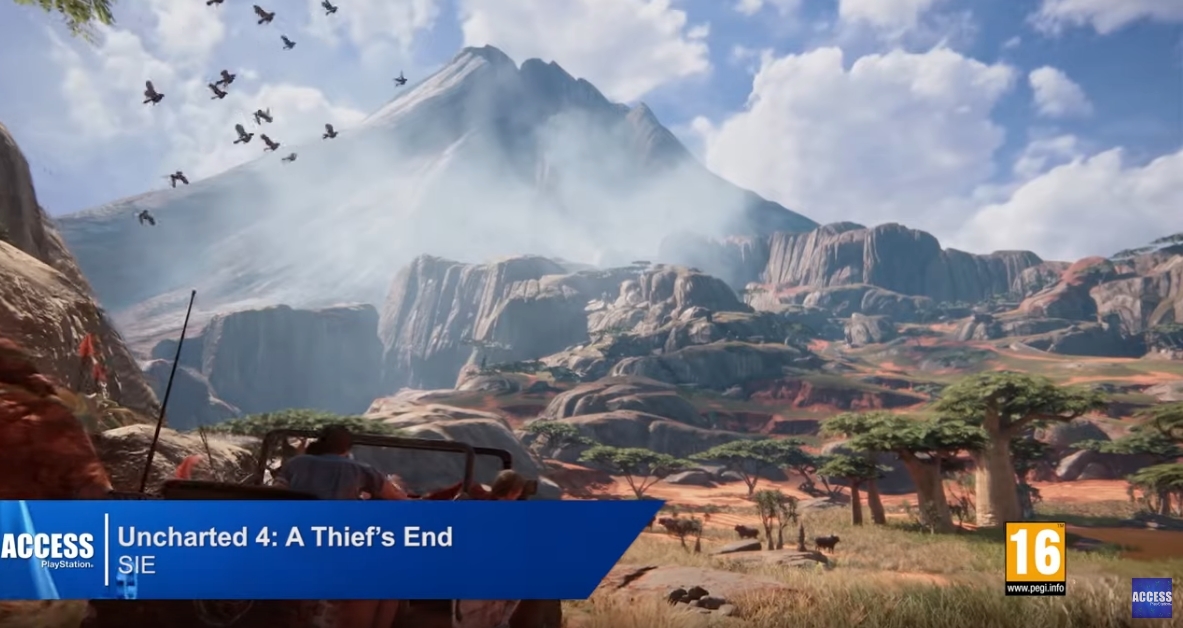 While PlayStation Access is a UK YouTube channel, given that the freebies for both US and UK are the same 99 percent of the time, we’re willing to wager that US will be getting the same two games as well.

As for the existing PS Plus freebies, you can download both games (Shadow of the Colossues, Sonif Forces) right now, here.

Are you glad with next month’s selection or were you hoping for more? Let us know your thoughts down in the comments.

In other PlayStation news, Sony has announced today that they will be limiting the download speed on downloaded games on the PlayStation Store to preserve online gaming.