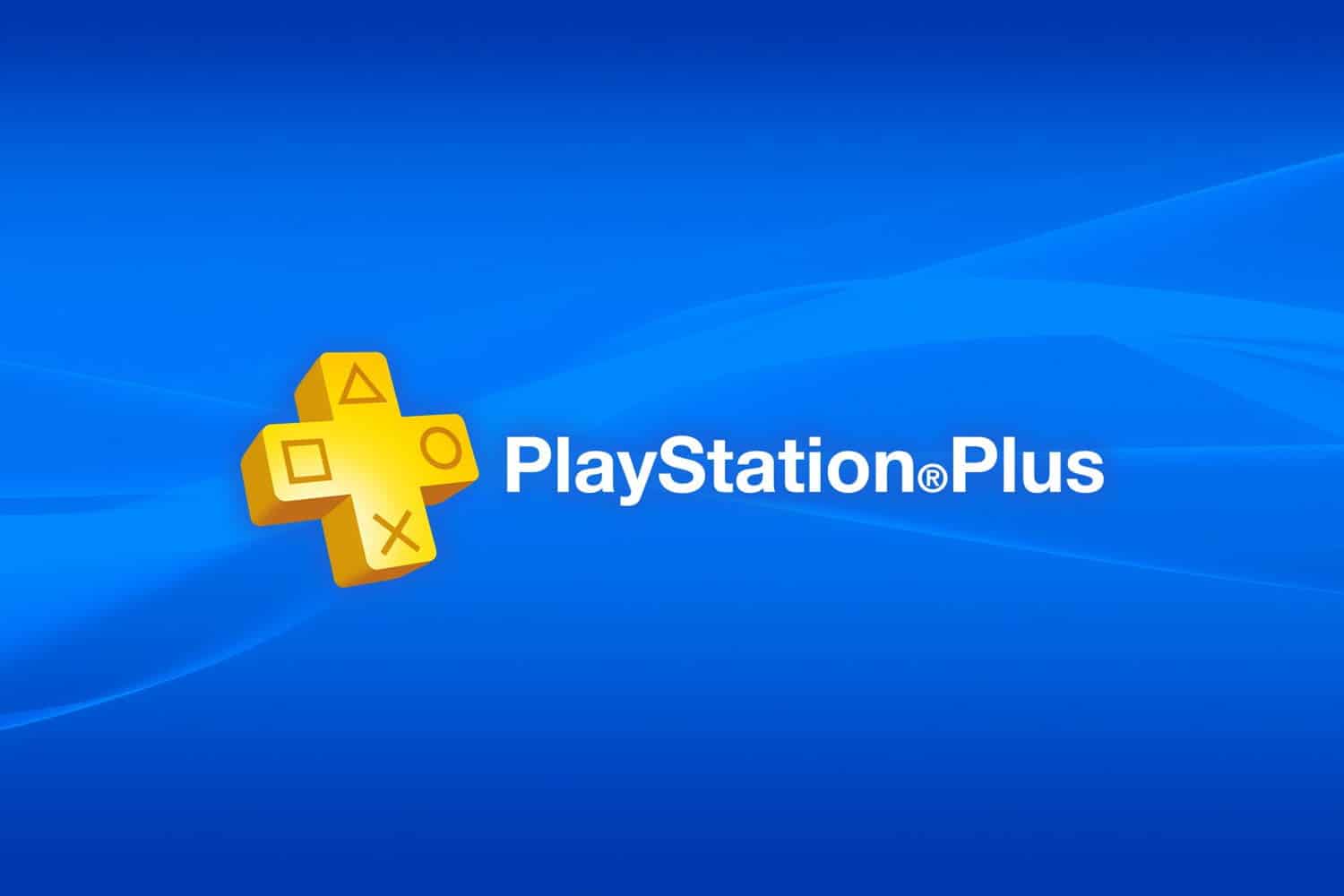 Plants vs. Zombies: Battle for Neighborville

Grab your peashooter and embrace the mayhem of the battlefield in Plants vs. Zombies: Battle for Neighborville, as the tension expands beyond Neighborville into new social and free-roam regions on the outer reaches of the contested township.

Experience the true sensations of court in Tennis World Tour 2. Dominate the sport and ascend the world rankings as one of the world’s top players, or create your own athlete to challenge your friends locally or online.

We’ve taken a screenshot in case this was an accidental announcement and gets pulled.

What do you think of this coming month’s selection of freebies? Let us know down in the comments.