Sony has officially announced the PlayStation Plus monthly free games July list, and as one might expect, the leak over the weekend was 100% accurate! PS+ members will be able to play Crash Bandicoot 4: It’s About Time, Man of Medan, and Acadegeddon!

Check out details on each, as well as their respective file sizes (to know how much disk space you’ll need to clear) below. 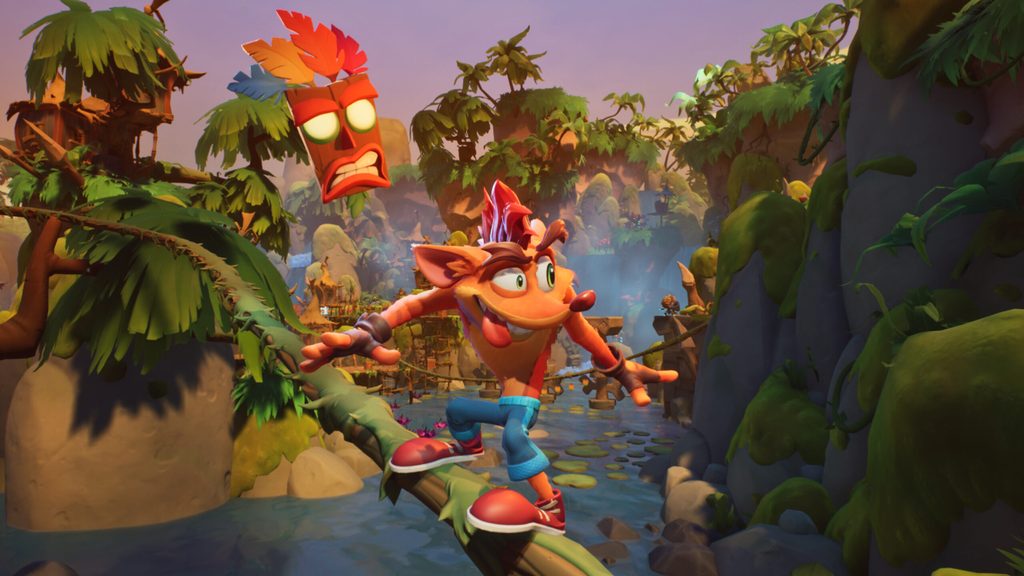 An all-new Crash adventure awaits! Dr. Neo Cortex and N. Tropy are back at it again and launching an all-out assault on not just this universe, but the entire multiverse. Wield four powerful guardians of space and time that give Crash and Coco the power to bend the rules of reality and conquer dangerous obstacles in exciting new ways. And you’ll not only play as the wumping, jumping, marsupial duo: experience things from different perspectives with the one and only Dr. Neo Cortex. Play as Crash, Coco, Tawna, Dingodile, or Dr. Neo Cortex and battle bosses such as N. Gin, Louise, Nitrus Brio, and Nefarious Tropy. 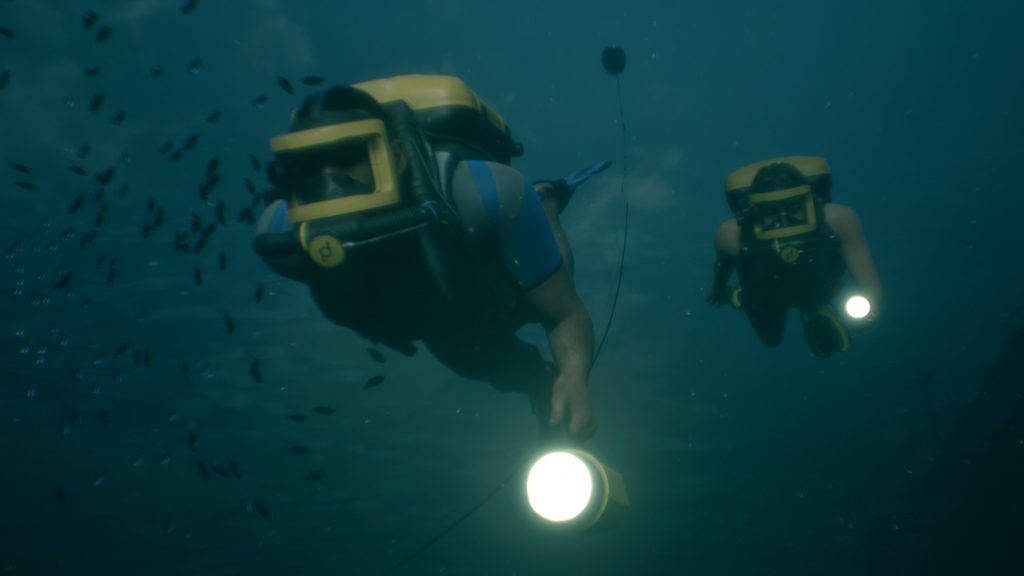 In this branching, cinematic horror game from the creator of Until Dawn and The Quarry, five friends set sail on a holiday diving trip that soon changes into something much more sinister. All playable characters can live or die, with the choices you make deciding their fate. Experience your terrifying story alone, with a friend online* or go for safety in numbers with up to five players offline. 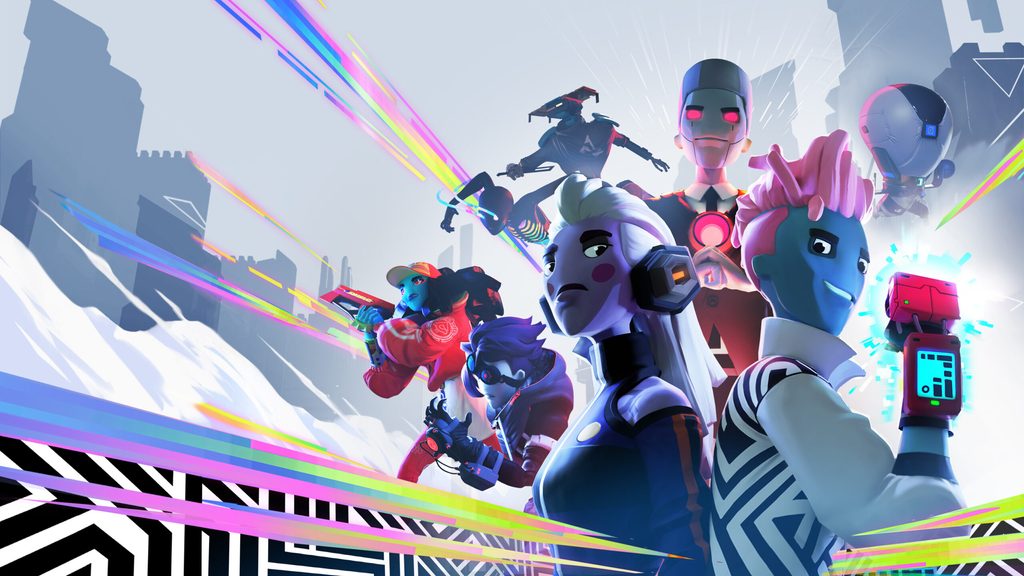 Gilly, the owner of a local arcade, is trying to save his business from a faceless mega-corporation, Fun Fun Co. …and what better way to stick it to the man than with a brand-spanking-new super game. Unfortunately, the corp gets wind of Gilly’s plan and launches a cyberattack, injecting a virus into the game. Now it’s up to you to rise up and save both the game and the last remaining local arcade in this ever-evolving co-op multiplayer shooter. Offering a mix of PvE and PvP gameplay, you and up to 3 friends online* to explore multiple biomes, compete in mini games, find hidden chests, and battle a crazy cast of enemies and bosses.

All three games should be available for download this coming Tuesday. July 5.