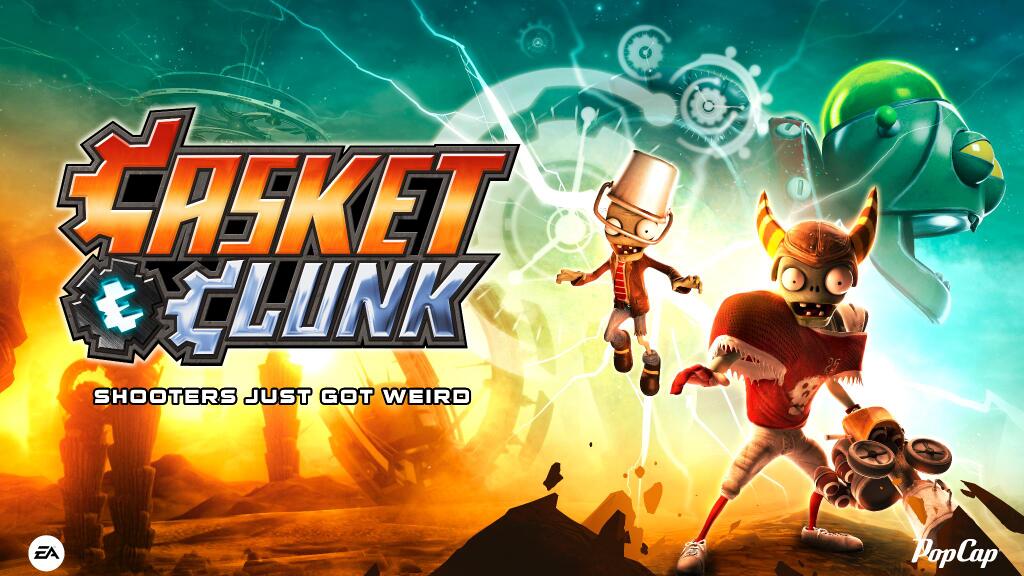 As the month of May dwindles down, it’s looking more and more likely that we won’t see any type of update for Plants vs. Zombies: Garden Warfare this month.

But keeping our hopes up, developer PopCap HD appears to be hinting at what we can soon expect with regards to DLC as well as with the game’s launch on additional platforms.

First up, the studio recently tweeted this image with the caption, “where we’re going, we’ll still need cones… “

If you’ve played Plants vs. Zombies 2: It’s About Time, you should recognize this version of the Conehead Zombie from the game’s Far Future update, which suggests Garden Warfare’s next possible will take after the PvZ 2’s Far Future theme.

Furthermore, PopCap is also dropping more hints that a PlayStation release for Garden Warfare is indeed a possibility. Check out this image. 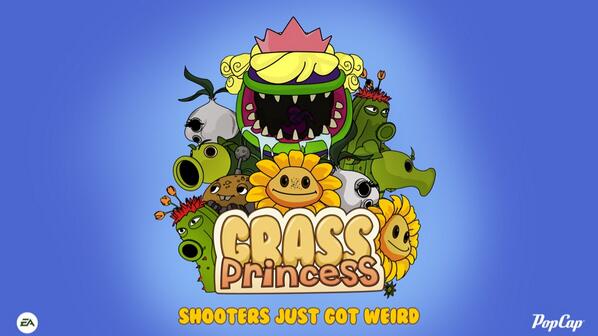 Title of this teaser image may appear familiar to those who remember the Fat Princess PSN game, which was exclusive to the PlayStation 3. 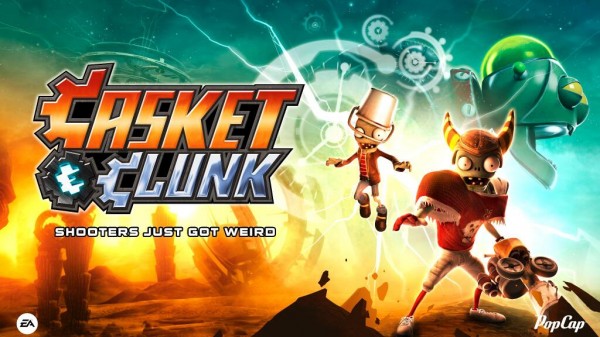 Following yesterday’s Sly Cooper reference, which the PlayStation European twitter account was recently seen retweeting, it further suggests that Garden Warfare is indeed coming to PlayStation some time in the near future.

Plants vs. Zombies: Garden Warfare is also expected to launch for the PC late June and will include a dynamic control scheme that you can check out here.