Teased back in March, Arnold Schwarzenegger will be making a surprise cameo in the latest Predator game, as Illfonic today revealed the Predator Hunting Grounds roadmap.

Headlining this month are two major content drops. The first of these two is a free game update that will add new audiotapes. These audiotapes are voiced by none other than Arnold himself, who once again reprises his role as Dutch, from the original 1987 film. It has been a little over three decades since we last heard from him, and these audio tapes are set to explain where he has been all these years. Definitely exciting news for Predator fans out there, but this isn’t the only release will see around him as a paid DLC will also be dropping, adding the character himself to the game! 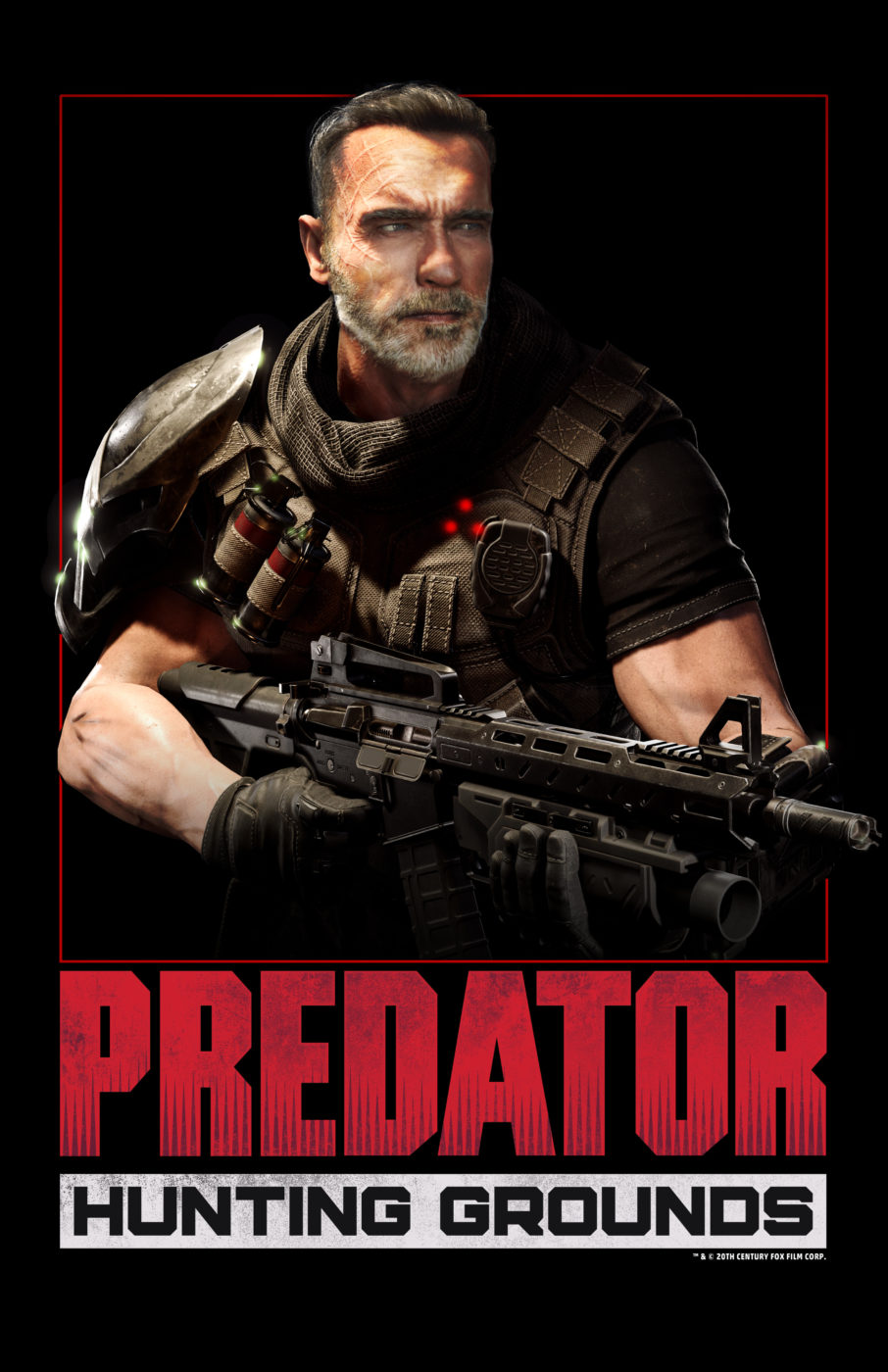 Players who purchase the first DLC will also be granted early access to the QR5 “Hammerhead” Rifle and Dutch’s Knife. These items will become available for free to everyone come later in June.  As for what else is ahead? Well, we’ll just have to wait and see as the roadmap doesn’t actually tell us outside of there being a free update and paid DLC every month until August, with more being teased. 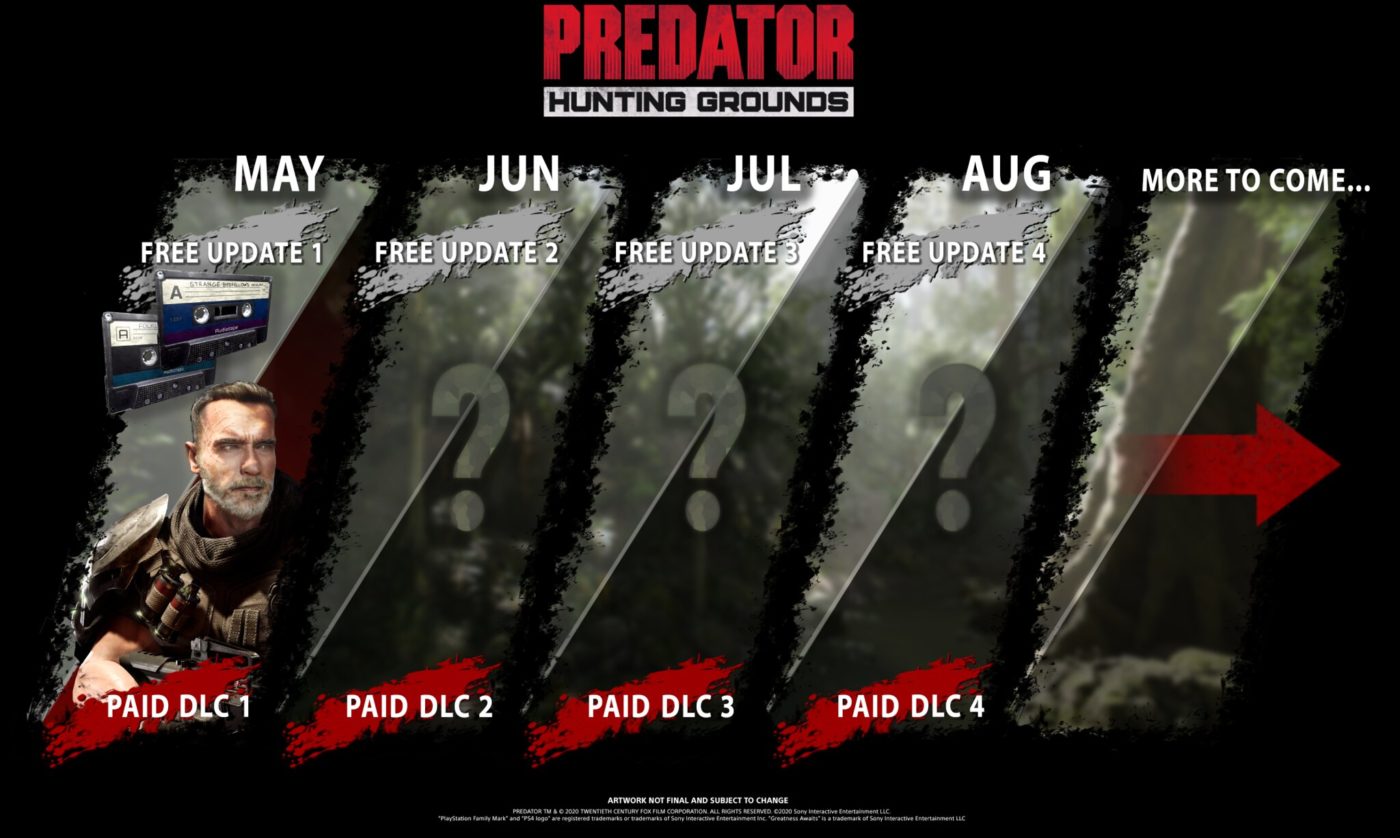 The update will be going live on May 26th. We’ll be sure to keep you all posted with the patch notes, along with any other details that may arise in terms of future content for the Predator Hunting Grounds Roadmap. Predator huntings Grounds is now available on the PlayStation 4 and PC.

PS5 Holiday 2020 Release Still on Track, No Major Software Problems at This Time

PS5 Holiday 2020 Release Still on Track, No Major Software Problems at This Time