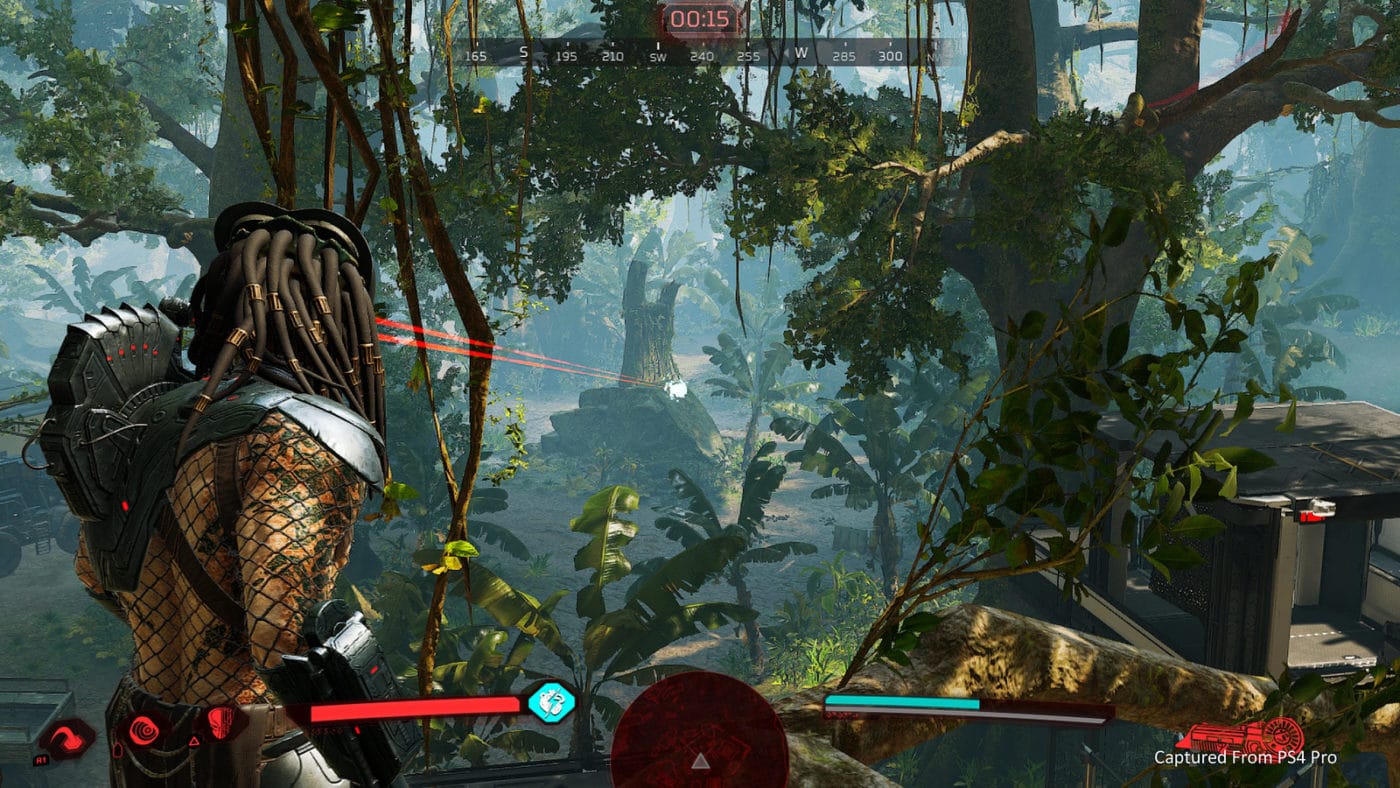 Note that while Illfonic calls this a “hotfix,” players will still need to download a patch.

And that’s basically it, which should be expected given we just got a big patch last week. If you haven’t picked up the game yet, it’s gotten some much-needed improvements, which makes playing it more pleasant than at launch. Here’s our review of the title where we had the following to say:

Again, the game has gotten better since.