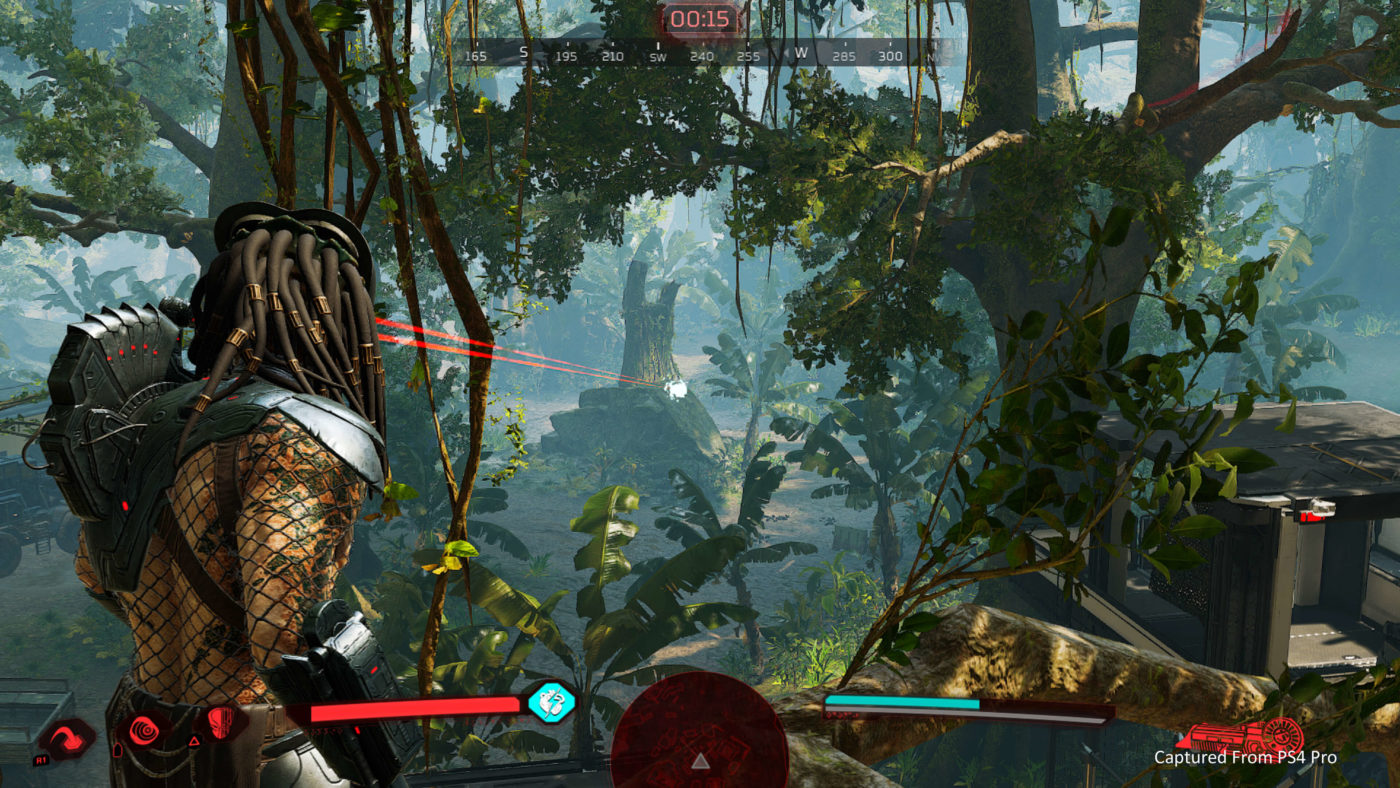 This is the only fix included in the latest patch:

Over on Twitter, the studio announced it as well:

Patch 1.17 is now available! Please exit the game to download the latest version. This hotfix adds Overgrowth back into the rotation.

Yep, that’s basically it. At the very least though, the studio is quick with the fixes. Speaking off, listed below are some of the stuff included in today’s update:

These are the highlights, but there’s a lot more tweaks made, which you can read about here.If you haven’t picked the game up yet, check out our review where we state the follwing, “The game comes packed with a ton of customizable cosmetics (unlocked via loot box-style mechanic) that can make both playable characters look better,” and commend on how playing as the Predator feels right in the game.