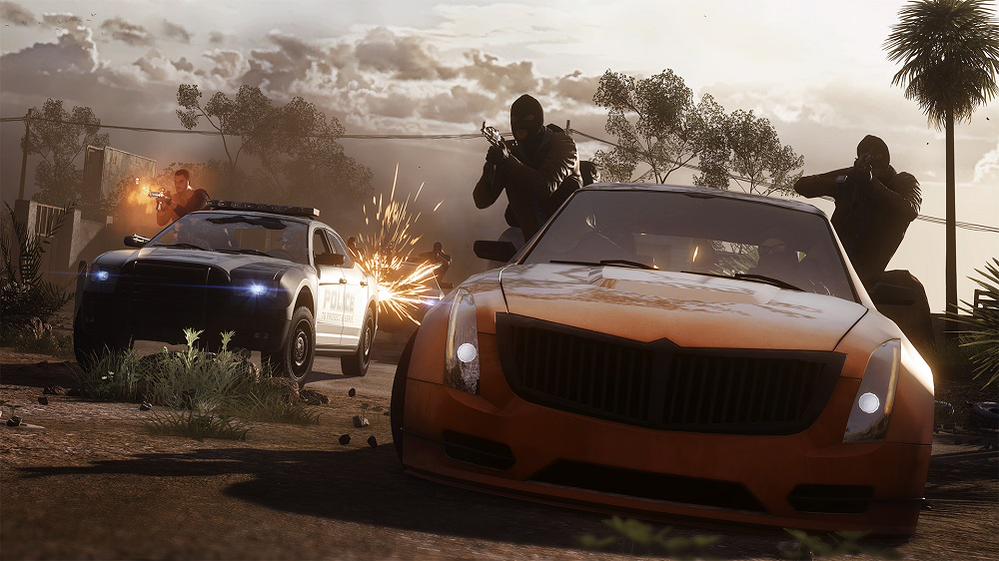 Battlefield Hardline launches March 17, but fans on all platforms will be able to hop in the game’s second multiplayer beta starting as early as tomorrow.

As previously mentioned, users on Origin can already start pre-loading by searching for the Battlefield Hardline Beta under “My Games”. But with the beta right around the corner, now would be a good time as any to double check that your rig is capable of running it.

Courtesy of Origin, you’ll now find the official list of Hardline’s recommended and minimum system requirements. According to the page, they will apply to both the beta and final versions of the game, which will require a 64-Bit operating system. Users should also note that “Machines with 4GB of RAM or less may experience issues in the Battlefield Hardline open beta, as gameplay performance for lower-end PCs is still being optimized.” Thus, it is suggested that users “close all other applications while playing the game.”

Here are the specs:

A ton of brand new Battlefield Hardline gameplay hit YouTube earlier today, so if you want to see what the beta is all about before playing it tomorrow, check out this page right here.