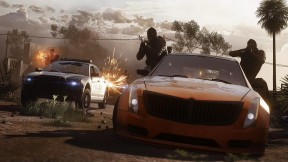 News 18 Battlefield Hardline launches March 17, but fans on all platforms will be able to hop in the game’s second multiplayer beta starting as early as tomorrow. As previously mentioned, users on Origin can already start pre-loading by searching for the Battlefield Hardline Beta under “My Games”. But with the beta right around the corner, now would […] 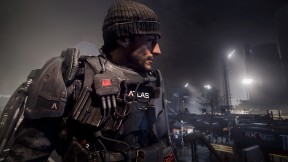 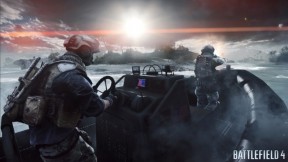 News 181 Battlefield 4 developers DICE have laid down the official minimum and recommenced system requirements for the PC version of the game releasing this Fall on October 29. The info comes from the most recent update on the studio’s Facebook page, which lists the following as benchmarks required in order to play Battlefield 4 on your […] 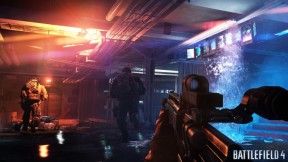 News 94 Update According to an EA employee who works on Origin, the listing is apparently a tweaked placeholder: “I don’t believe the final system requirements have been decided yet, and this looks a lot like placeholder system requirements from BF3 with a couple of tweaks. I know everyone’s excited for BF4 news, but I wouldn’t trust […] 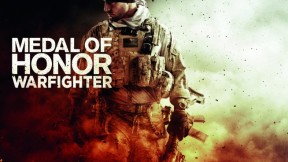 News 42 Slowly, we learn more and more about the competitive multiplayer portion of Danger Close’s Medal of Honor: Warfighter as we inch closer towards its October 23rd release date. Fresh from Twitter, Creative Director on Medal of Honor Kristoffer Bergqvist reveals that the peek and lean mechanic featured in older Medal of Honor games will be appearing in […]