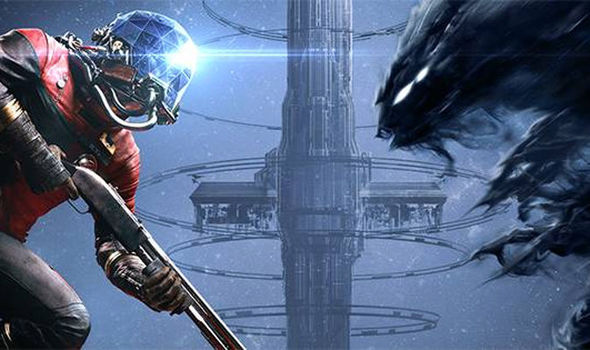 Bethesda has sent out a press release announcing Prey: Typhon Hunter, which is the final update for 2017’s Prey! Set to come out next week, Prey: Typhon Hunter will bring a new multiplayer mode to the game, and even a VR-only single-player experience!

Those who own Prey: Digital Deluxe or upgraded to Prey: Mooncrash will get the two new modes free, while newcomers can buy the Digital Deluxe edition to get all the updates including Typhon Hunter.