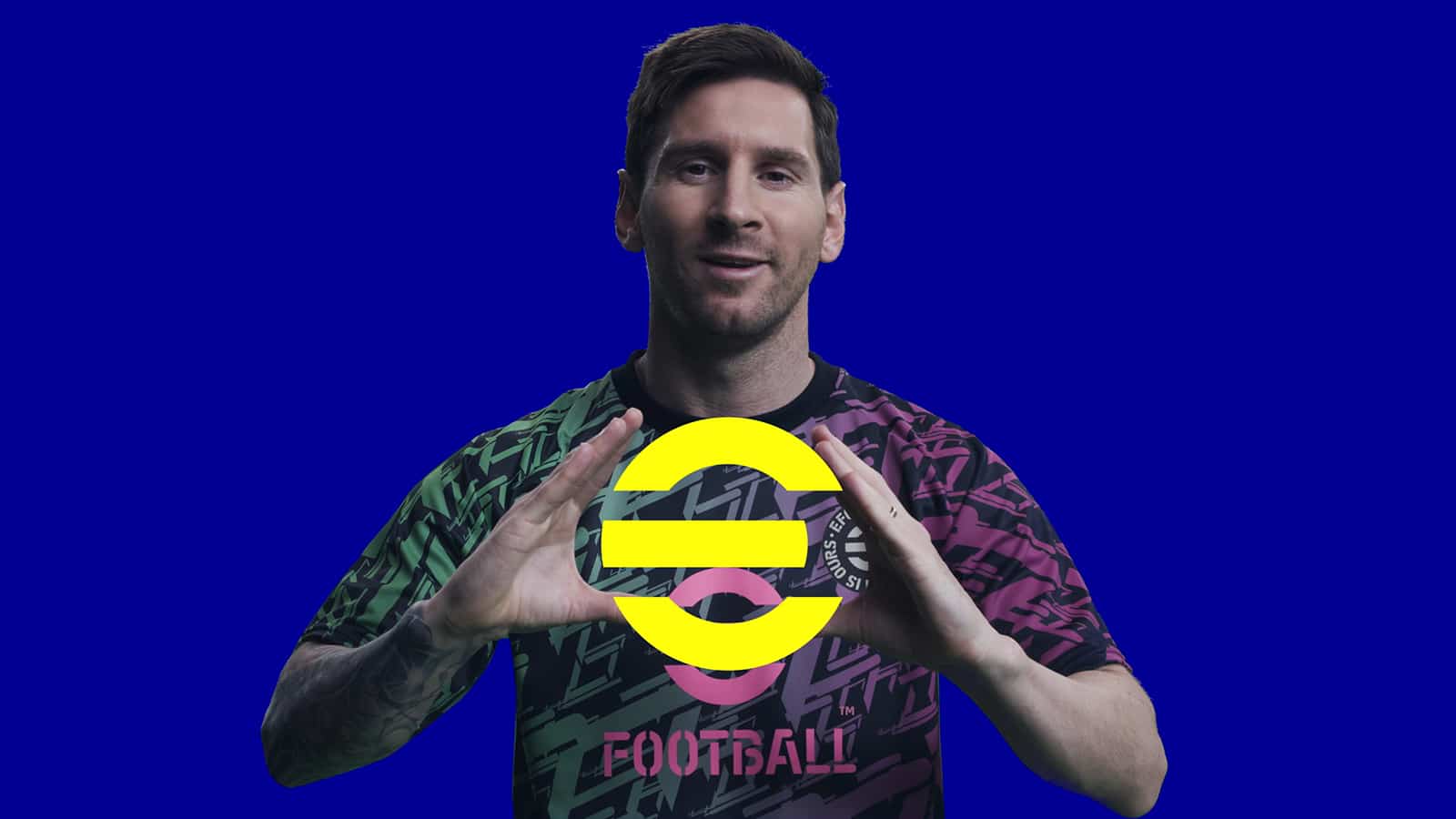 Looks like Konami is officially switching gears and changing the name of one of their long running sports game properties, as Pro Evolution Soccer or PES has been renamed as eFootball — and it is now a free-to-play game for users worldwide!

Check out the reveal trailer to this overhauled sports game franchise!

As revealed by IGN, the newly christened eFootball will be a digital-only, free-to-play title that will be coming to PS5, PS4, Xbox Series X|S, Xbox One, and PC this Autumn season — with iOS and Android users getting their own versions as well some time down the line. The announcement also mentioned that this uniformed change will mean cross-play is available in all platforms, however mobile device users will need a controller to hook up to their platform in order to play against PC and console users.

While it’s unclear what else the new overhauled game will offer, the free-to-play model will most likely include the usual micro transactions and season passes to give players options on enhancing their teams and experiences further in the game. You can check the roadmap below to get an idea of what’s coming as well. 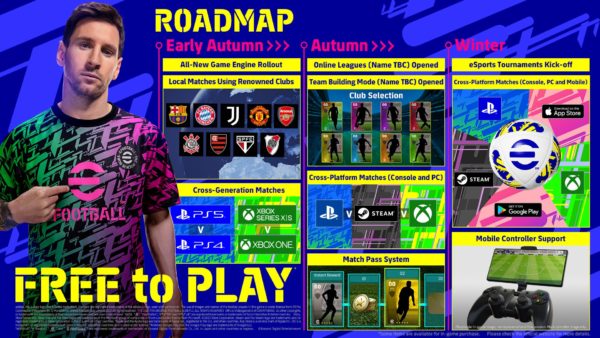 You can check out our past stories and features on the game series formerly known as PES over at our archives here.

eFootball arrives for consoles and PC this Autumn.

Neverwinter Update 9.23 Is Out for Fixes and Future Events – July 21