343 Industries picks up pro Halo competitor “GH057ayame” as they continue to expand their team in preparation for their next big Halo project.

Eric “GH057ayame” Hewitt, a former Halo pro who competed on Team Carbon, recently Tweeted an image of his flight to Seattle, WA, home of 343 Industries, where he would begin work on the team’s next Halo project, presumably ‘Halo 5’. 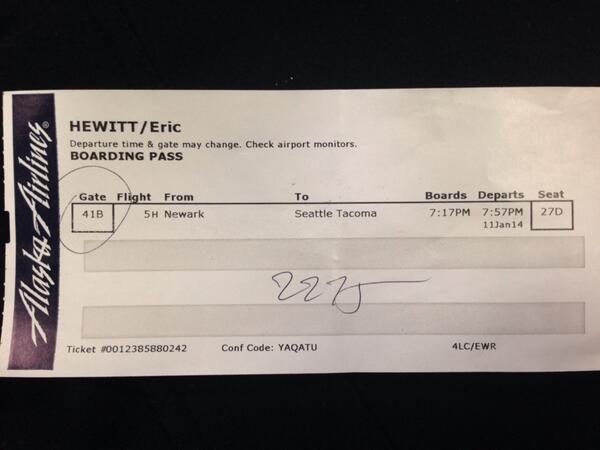 Hewitt’s previous contributions to the Halo series include creating the settings for Halo 4’s official competitive playlist, Team Throwdown. In addition, he assisted with the Halo 4 Global Championship in Austin, Texas last July where he also worked on rules and settings and contributed to general organization and shoutcasting matches.

They might sound like a small additions to the 343 team at first glance, but it should come as good news to the more competitive-minded fans of the series. Some might also find it comforting to know highly influential individuals who have years of professional play time under their belts are contributing to production on the next Halo game, due out later this year.