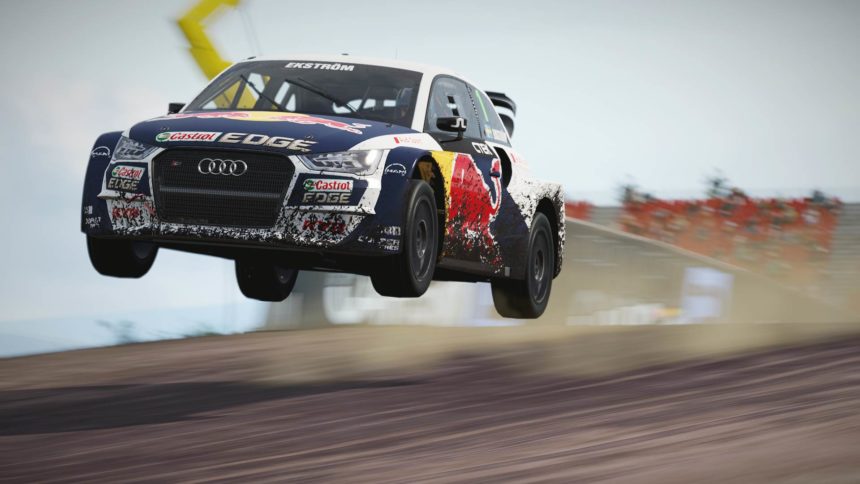 In a press release, Bandai Namco Entertainment has announced that Slightly Mad Studios’ Project Cars 2 will be getting its first DLC called the “Fun Pack” in “winter 2017,” or in other words, very soon.

In addition to those, the Fun Pack will also include vehicle liveries from five major eSports racing teams (BAM eSport, Team Redline, Virtual Drivers by TX3, JapSpeed Racing, and F4H Motorsport). When the DLC drops, this will also mark the start of Season 4 for Project Cars eSports, and it will include new championships and more eSports liveries coming to the game via title updates.

For those who want to try before they buy, a Project Cars 2 demo is up on both the PS4 and Xbox One as well.