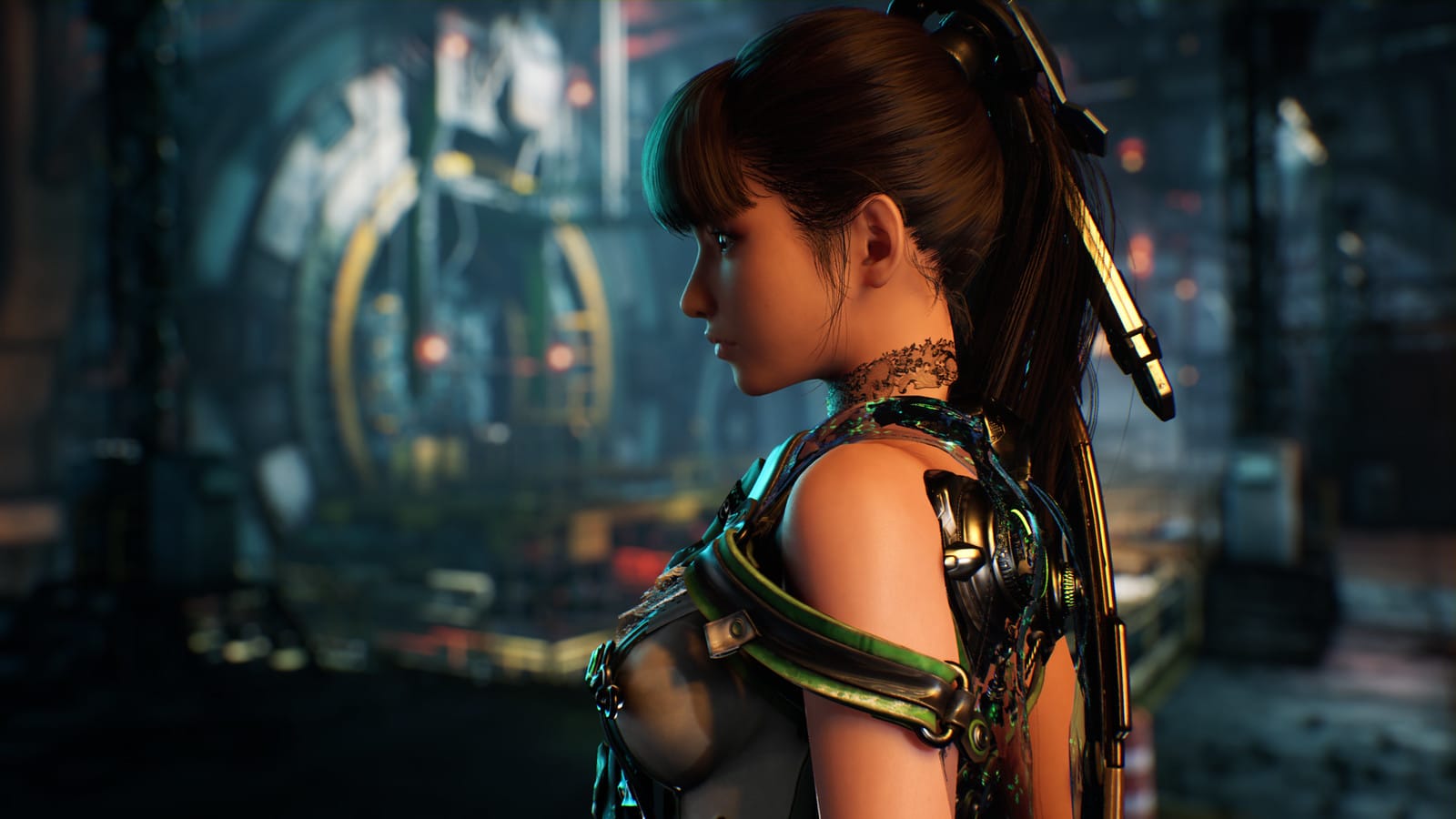 Last week, Sony presented its latest PlayStation Showcase where a new game titled Project Eve by Korean studio Shift Up was unveiled. It seems this announcement for the game went rather well enough that the studio’s CEO gifted the entire staff with PS5s for pulling it off.

As tweeted out by industry analyst Daniel Ahmad, the lead of the company making the upcoming hack and slash action game took it upon himself to reward the staff with their own next-gen PlayStation system — all 260 workers and it looks like it’s was an early Christmas celebration for all of them!

Shift Up CEO, Hyung-Tae Kim celebrated the successful showing of Project Eve at the PlayStation showcase by purchasing a PS5 for each of his 260 staff. https://t.co/VVtp2aaRib pic.twitter.com/mQV32i37l5

As featured in Thursday’s PlayStation Showcase, Project Eve is described as a stylish action game that takes place on a post-apocalyptic Earth. Here’s the synopsis of the game that accompanied the game’s first official gameplay trailer.

Project Eve is an action-adventure game that takes place in the not-too-distant future on the ruined Earth against unknown enemies. Accompany the powerful heroine Eve, join forces with comrades along the way, and take up the challenge against the tough adventure.

If you missed the action and stylish footage that debuted at the PlayStation Showcase, check out the Project Eve gameplay trailer here.

Project Eve has no release date yet and won’t be out anytime soon, but you can check out more information about this upcoming game from the PlayStation Blog.

LittleBigPlanet 3 Update 1.27 Shuffles Out for Online Services This Sept. 13