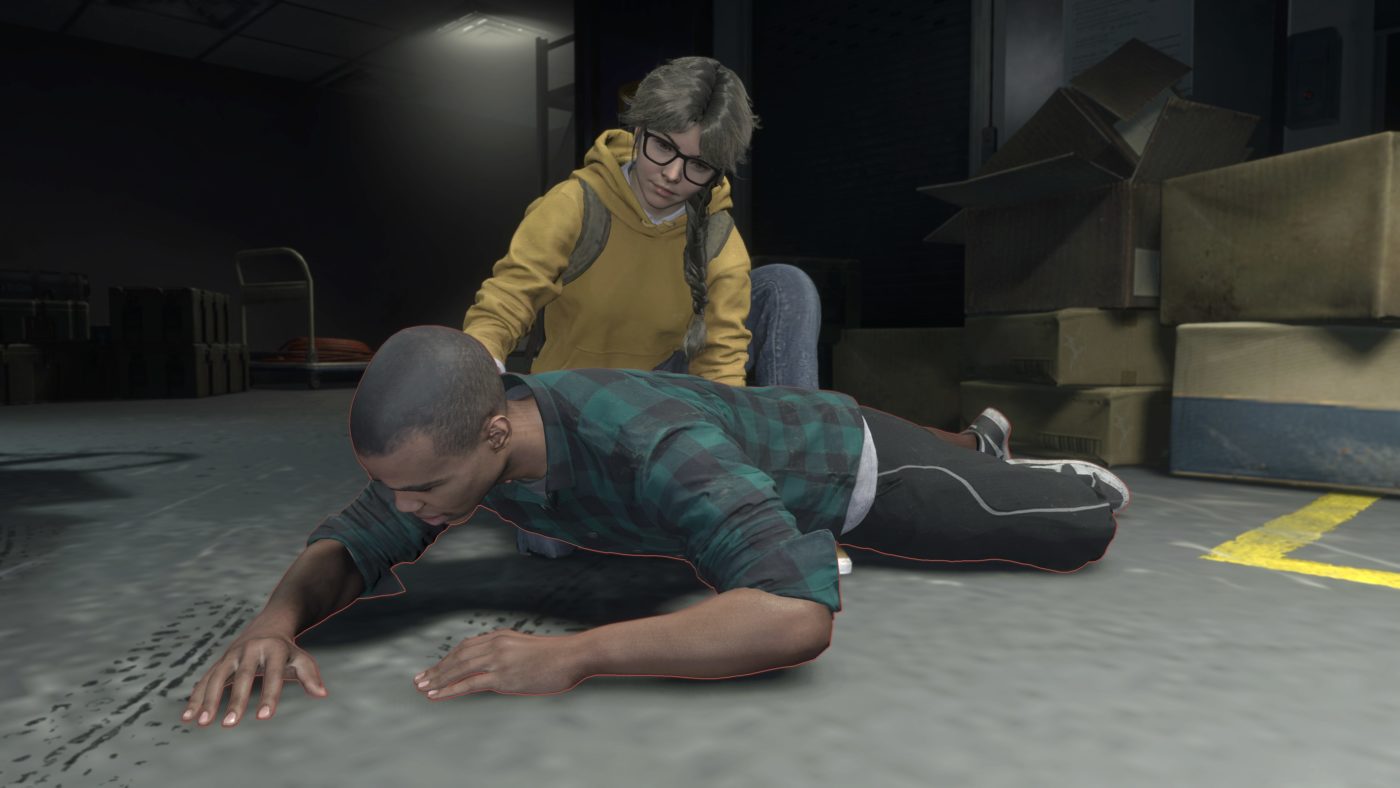 Earlier today at the Tokyo Game Show (TGS), Capcom unveiled the Project Resistance gameplay reveal video, which also confirmed our assumptions that it will be a multiplayer-focused game. While that might be the case, people might have been expecting another Resident Evil Revelations, or something to that effect, but most likely not an asymmetric multiplayer game (Dead by Daylight) where the match’s villain is also played by a player.

Well, it seems that fans either didn’t expect this, or are not happy, as the Project Resistance gameplay reveal has been met with a flood of downvotes on YouTube! To date, the downvotes (thumbs down) are at over 4,300, while the likes are at just 3,000. On YouTube channel Gamers Prey, the video has been downvoted over 200 times, with upvotes not even reaching 100.

While downvotes aren’t a barometer whether a game fails or not at launch, it is worrisome that fans doesn’t seem to be embracing the game as Capcom might have hoped. Is it because of the asymmetrical multiplayer? Maybe the graphics need work? Or maybe the gameplay shown isn’t exactly riveting material?

On the upside, players will be able to test it themselves in the Project Resistance closed beta which is launching next month.