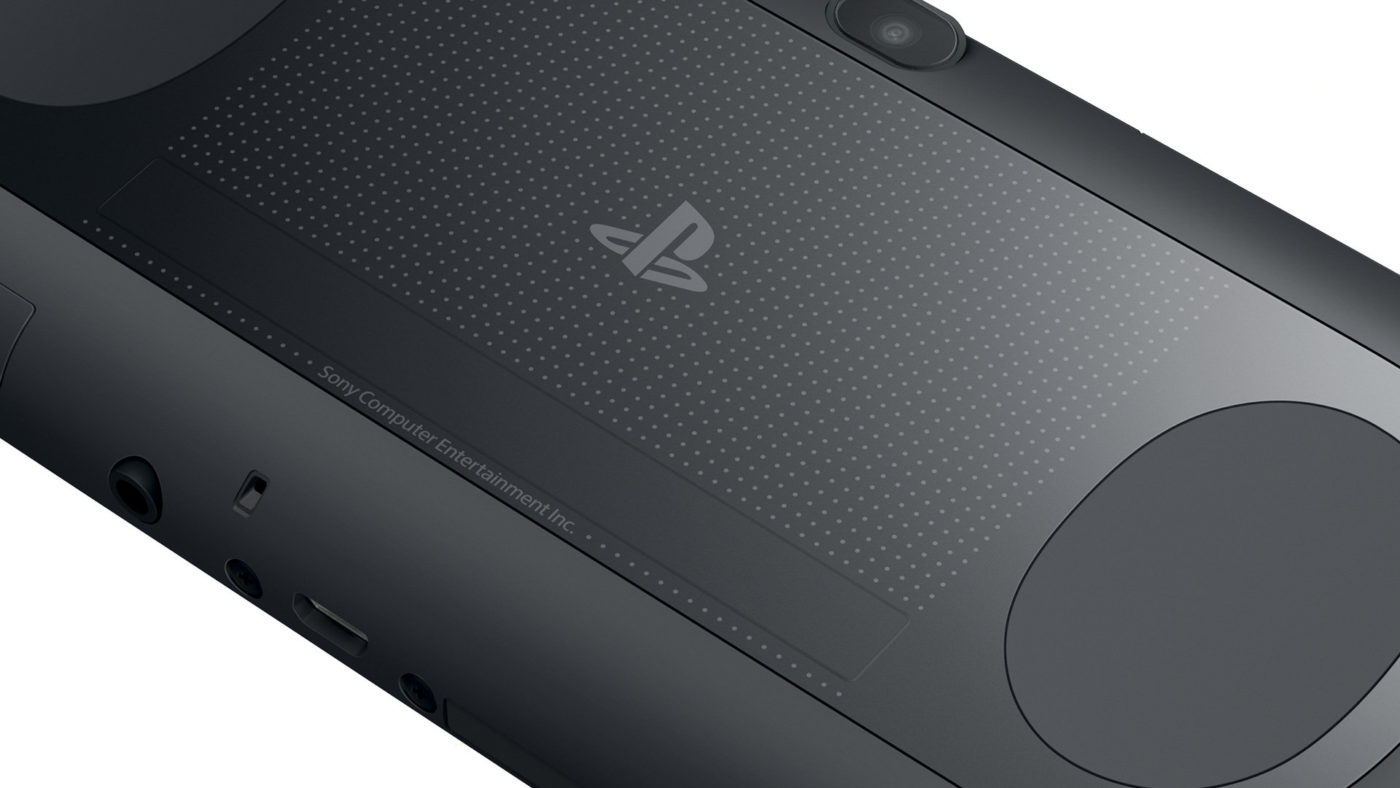 Sony’s little gaming handheld that could, the PlayStation Vita, is nearing the actual end of its life cycle, with the company ceasing manufacturing of the portable in Japan this coming 2019.

Additionally, there are no plans for a successor, so don’t hope for a PS Vita 2 or something along those lines. This was confirmed by Sony Interactive Entertainment Senior Vice President Hiroyuki Oda in a chat with Japanese gaming mag Famitsu.

Currently, we do not have any plans regarding a new handheld device. In Japan, we will manufacture PlayStation Vita until 2019. From there, shipping will end.

This shouldn’t really be a surprise, as mobile gaming has taken off given the tech in smartphones has progressed at a rapid pace, which has left dedicated gaming portables a thing of the past. There’s still the Nintendo Switch, though, right?

If you’re a PS Vita owner, pour one out for the little guy before saying goodbye, alright?