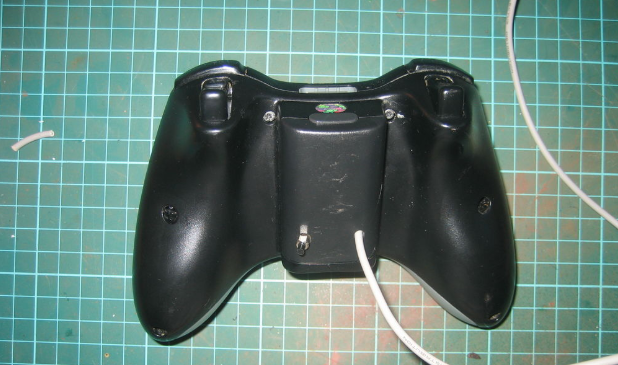 While it’s harder to cheat in online games in a close platform like the PS4 and Xbox One compared to PCs, it’s not impossible. One such way that some people try to cheat is via lag switching. It seems Sony knows about this and has filed a patent for “detecting lag switch cheating in games” at the United States Patent Office.

Detecting lag switch cheating in a gaming network is disclosed. Data packets are received from a client. The data packets have tracking data including at least one of a sequence number and a time stamp. The tracking data is monitored to determine that a cheat-detection event has occurred. 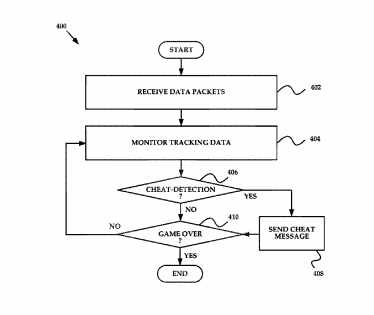 If you’re unfamiliar with how lag switches work and how someone can cheat using it, here’s a good explanation by Lifewire:

A lag switch is a piece of equipment installed on a home network that temporarily delays the flow of traffic to the internet. In an online gaming context, the physical toggle can be switched on to delay gameplay to give the lag switcher the upper hand.

One example that indicates a lag switch is being used is if the opponent jumps around on the screen when you shoot at the character. Or maybe the character will appear invisible and completely unscathed from point-blank shots.

Lag switches are not part of normal gameplay; online gamers who care about sportsmanship do not use them. Some gaming communities even ban players that they suspect are lagging on purpose.

How a Hardware Lag Switch Works

When a lag switch is activated, it runs on a short timer that typically lasts just a few seconds. During this time, it effectively blocks all network traffic between the gaming console and the internet.

Because the game recognizes that the user’s internet is down, the player appears to be paused and unresponsive. However, the game won’t kick out the user because it assumes the connection will resume shortly. However, during this time, the user can still play locally.

When the lag switch timer expires, the local device will re-synchronize with the online game, which appears to opponents in a sudden burst.

This is definitely a step in the right direction. Let’s hope Sony implements this the moment they can. Have you experienced lag switching in games? How did you find out about it? Let us know your thoughts in the comments below.