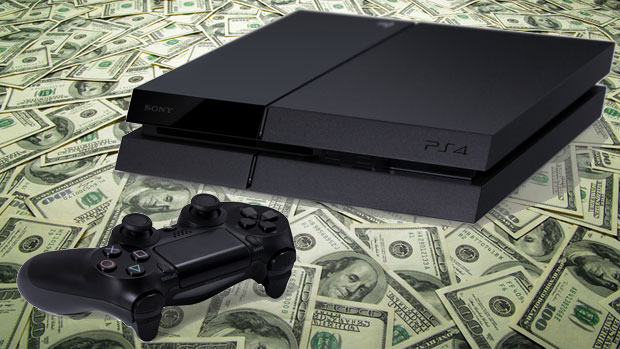 With this generation of consoles almost coming to a close, the PS4’s position is now set as this generation’s #1 platform. Yes, I know it’s been that way since the PS4 launched, but did you know it’s on track to sell as much as the PS2, which is the best selling console of all time?

Additional stats from the earnings report:

Over on Twitter, Niko Partners Senior Analyst Daniel Ahmad has revealed a graph showing the cumulative global console shipments for the PS3, Xbox 360, Wii, PS2, Nintendo Switch, PS1 and the PS4. According to his data, the PS4 is now aligned to reach 100m units shipped faster than the Wii, and is inline with the PS2, which is again, the best selling console of all time.

Here is a look at Cumulative Global Console Shipments.

When launch aligned, the PS4 is now on track to reach 100m faster than the Wii and inline with the PS2. pic.twitter.com/HubFoYFdXS

Will the PS4 be the best selling console of all time once all is said and done? I wouldn’t bet on it.