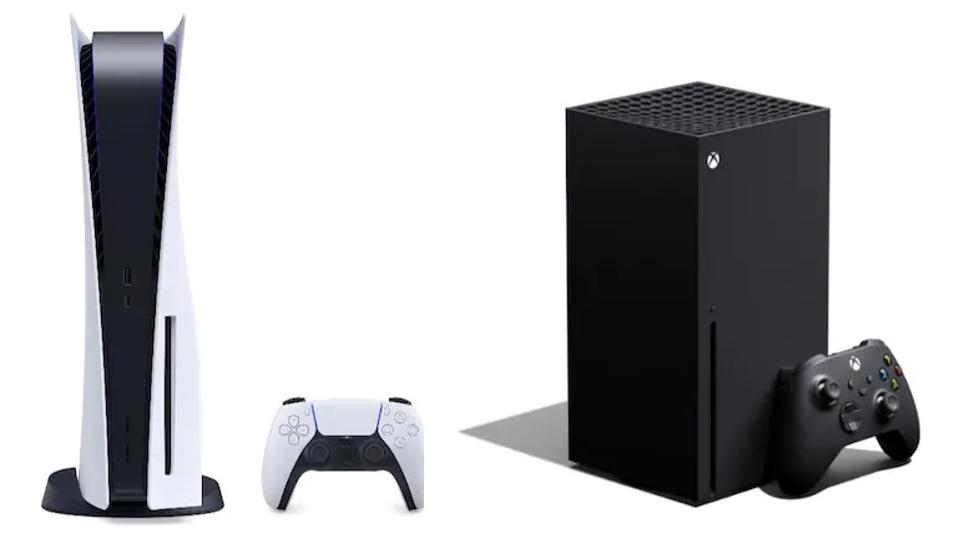 It’s hard to imagine a time when many gamers were willing to fork off tons of money just to be the first to get a PS5 or Xbox Series X|S, but now it’s apparent that many did just that and even paid double the price — leading to a lot of scalpers earning as much as $19 Million during the Q4 2020 according to an analysis by Dev.

As tweeted by Daniel Ahmad, scalpers earned a profit of $19 Million for selling PS5’s on Ebay, while those who sold Xbox Series X|S consoles earned $10 Million in profit.

Essentially, it comes down to demand and profit — where people who want to be the first to get the consoles will pay any price to those hoarding and scalping the first batches they can get their hands on. As the PS5 and Xbox Series X|S pre-orders were mostly restricted to online purchases during the pandemic which made slots to get these limited, a lot of scalpers took advantage of the situation and sold their units for double the normal price on sites like Ebay. Depending on which version — PS5 units were sold over a $1,000 each while Xbox Series X went for as high as $865. In the end, it becomes a shady business practice and while Sony and Microsoft have promised to produce more units by next year — people who couldn’t wait and gave in to these scalpers just gave them a $19 Million payday.

Be sure to check out more news and features on games and more right here on MP1st.