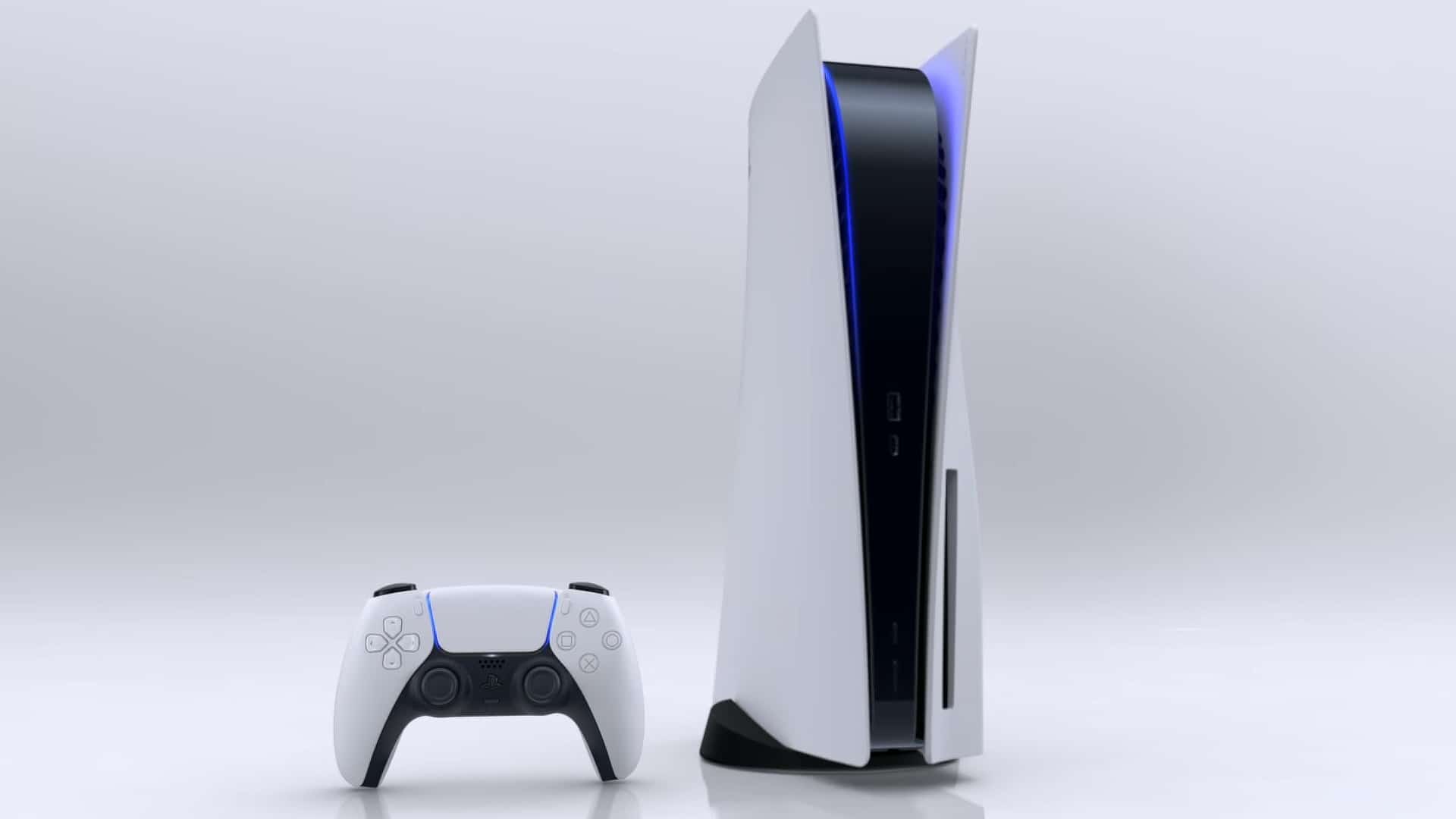 At the time of this writing, Sony’s newest console, the PlayStation 5, is barely a year old. Common sense would dictate that as a console at the forefront of major technologies and innovations, it would take a couple of years at the very least before it inevitably gets hacked and jailbroken. However, it would appear that timeframe may have just moved up by a significant margin, as the PS5 hack scene has seen a major development over the past couple of days, with its debut settings and root keys apparently being uncovered by a major hacking group.

The PS5 hack developments come from the group called fail0verflow, best known for their work on the PlayStation 3 hack back in 2011. The group was also responsible for hacking the PlayStation 4, as well as running Linux and other custom firmware (CFW) on the Nintendo Switch. In their latest venture, they revealed that they have managed to get root keys for the PS5, announcing more on Twitter.

Translation: We got all (symmetric) ps5 root keys. They can all be obtained from software – including per-console root key, if you look hard enough! 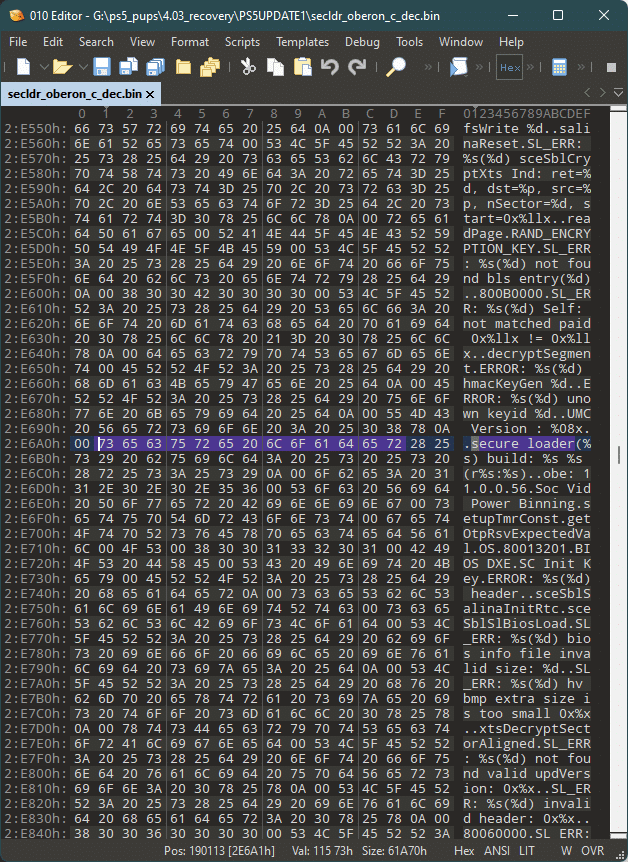 In addition to fail0verflow, known homebrewer theflow0 also shared a screenshot of Twitter showing that he has managed to gain access to the console’s debug settings which should only be visible to developers.

Does this mean that we are closer to seeing a PS5 jailbreak in the near future? Well, not exactly, as fail0verflow has not given any sorts of ETA on when it will happen; if it even does. Expect Sony to also come at this hard, and their actions may very well lead to this particular exploit not seeing the light of day.

What do you think? Are you interested to see a PS5 jailbreak sooner rather than later? Let us know in the comments below!