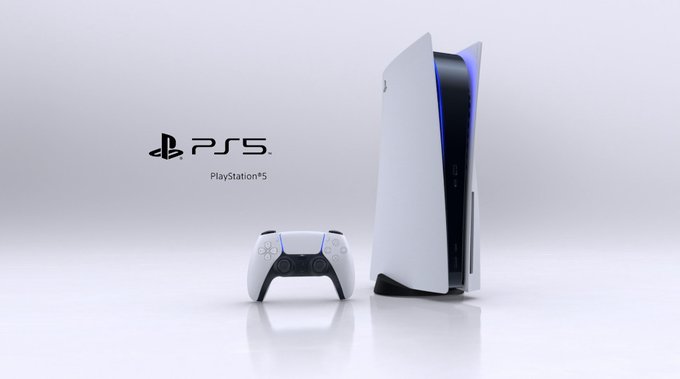 PS5 Overheating Message Pops Up When Console Gets Too Hot

Unless you game in a super cold environment, chances are you’ve encountered or felt how hot your console has been when running games. Given how the PS5 is gargantuan in size, that doesn’t mean the console itself won’t feel hot. On the contrary, it seems Sony has anticipated this and has made it so that the user is notified of a PS5 overheating message when it deems the console is too hot!

Over on Twitter, user Xzyliac has posted an image of what appears to be a message on the PS5 notifying the user that the console is too hot, and advises on turning it off first until the temperature goes down. Note that PS5 is displayed at a Best Buy kiosk and it isn’t being used at home or in a regular environment. 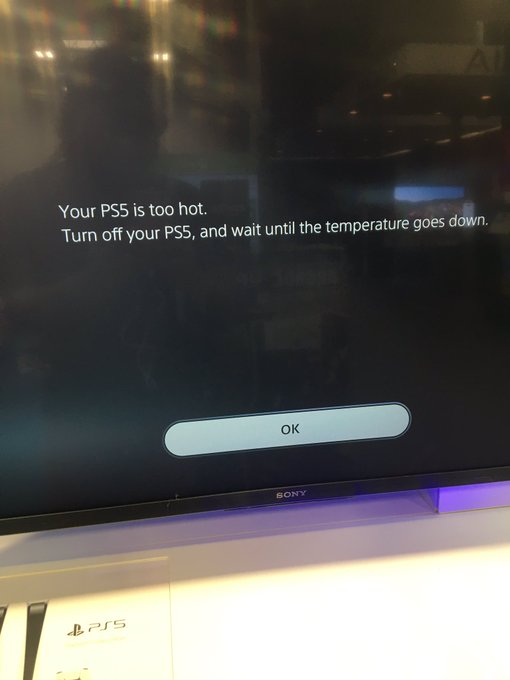 Another Twitter user, Lukas_Ent has snapped a pic of the said Best Buy kiosk and as you can see, the PS5 is housed in what looks like a glass enclosure which doesn’t really bode well for any kind of electronic device. 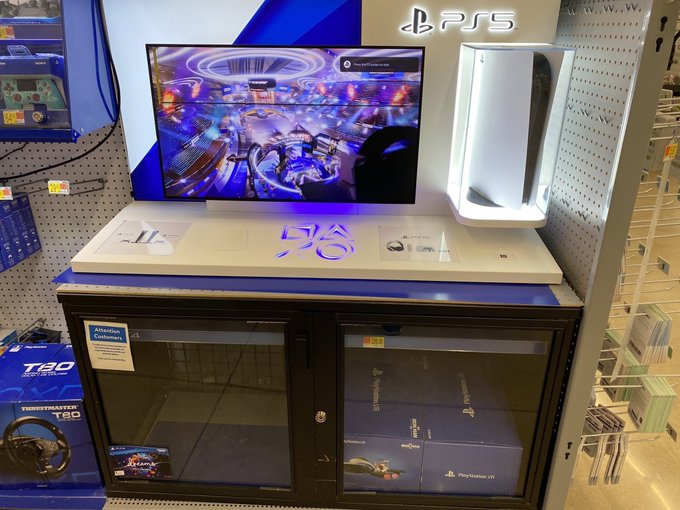 Yep, that doesn’t look like a well ventilated way to run your console, no? That said, it is a nice move by Sony to have this feature built in rather than have the console run even if it’s too hot, and run the risk of damaging it.

In other PS5 news, Sony has shown off more features of the PS5, and one low-key one revealed are Game Presets, which lets you configure the console to automatically choose some game settings for you in every game.