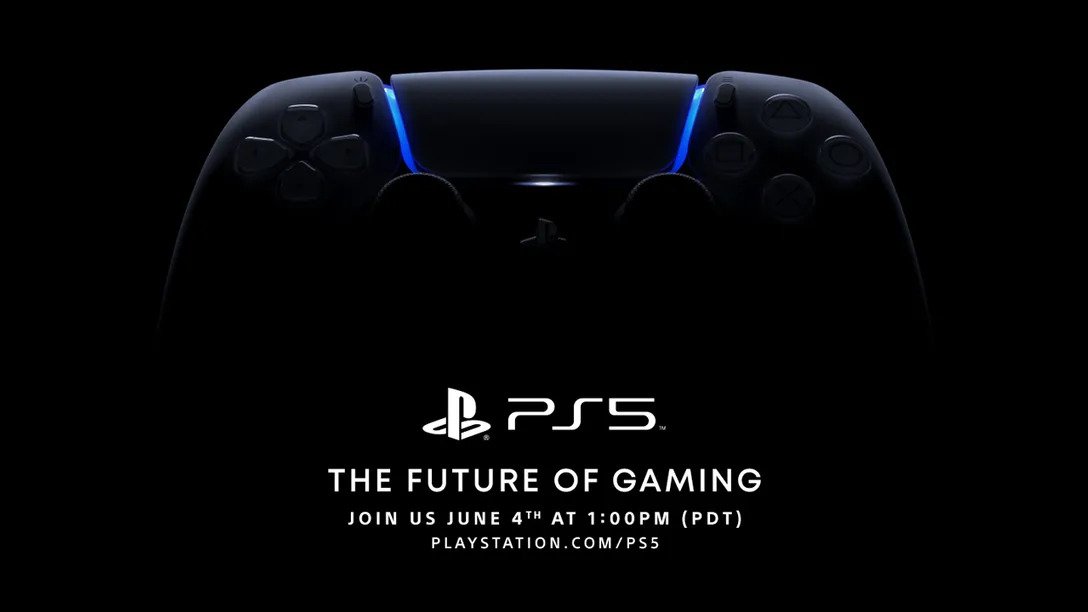 The PS5 production has officially started, with the company getting ready to increase it come this summer to help meet the Holiday 2020 demands. It seems that even with the COVID-19 pandemic, Sony isn’t worried about PS5 shortages of any kind.

Speaking to Financial Times, president and chief executive of Sony Interactive Entertainment, Jim Ryan, confirmed the news and that the company is very well on track for this coming Holiday season when it comes to PS5 production.

“It will ramp [up] over the course of the summer,” he said. “People are quite surprised by this but we are on track . . . We believe we’ll have quantities sufficient to support a global launch.”

Jim Ryan then went on to discuss some of the impacts that COVID-19 has had on development, and despite it hitting hard, Jim states that Sony and their publishing partners are also on track in terms of delivering games this season.

In a separate interview with Radio 1 Newsbeat, Jim further expressed his confidence that the PS5 will make it’s scheduled release.

“Whether it’s hardware engineers who can’t get into China because of COVID and still having to having to finalise prototypes with the 200 different suppliers,” he says.

“Or software engineers or the people who make games. Everybody’s just rolled their sleeves up and got on with it.

“We’re going to launch this holiday, we’re going to have a global launch, and we’re feeling good about things.”

We’re glad to hear this news, as earlier rumors suggested that the company would potentially miss this holiday release, but thankfully those turned out to be false.

The PS5 is releasing this holiday season along with the Xbox Series X.  Be sure to check back here next week as Sony will be hosting a PS5 event for games on June 4. We will be sure to cover all the announcements and major news that comes from the event, so stay tuned!