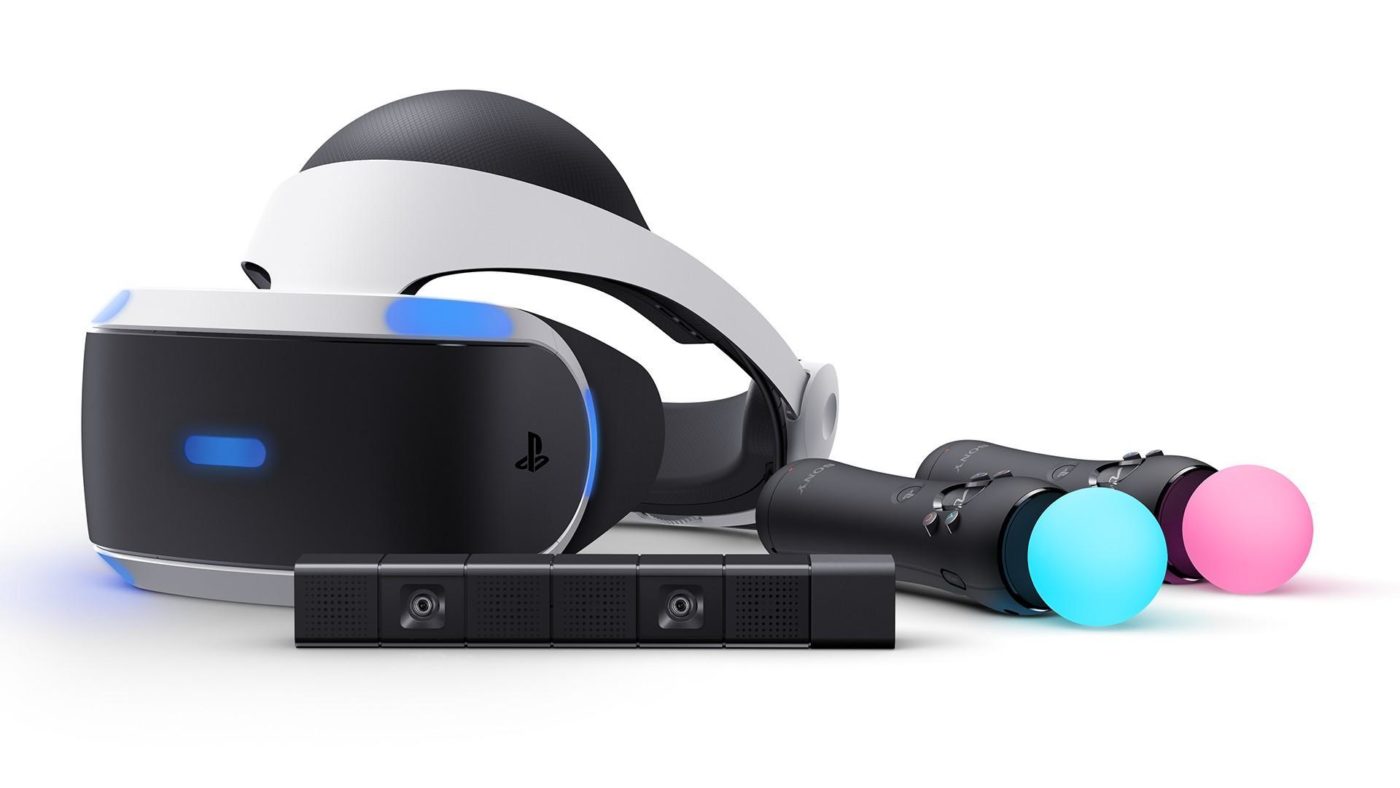 For those who are digging virtual reality and have picked up Sony’s PlayStation VR, prepare for a ton more games this year. In a statement to Japanese business publication, Nikkei, Sony says it expects the PSVR titles to increase from 150 to 280 by the end of this year.

Sony feels the 80 percent increase in title count is attainable given the high penetration rate of the PSVR (over two million from last year), thus making it easier for game publishers to justify developing for the platform.

In other Sony news, the company has released the most downloaded games on the PlayStation Store, and it included a list of most download PSVR games. Check out the entire thing here, or if you’re just interested in the PSVR games, check out the list below.

Do you think Sony will be able to hit its target goal for PSVR games this 2018? Bear in mind, that I wouldn’t be surprised if this number includes PSVR compatible games, and not necessarily exclusive games on the platform.

If you have a PSVR, exciting times are a-coming! Once we hear of any multiplayer games for the platform, we’ll be sure to let our readers know.