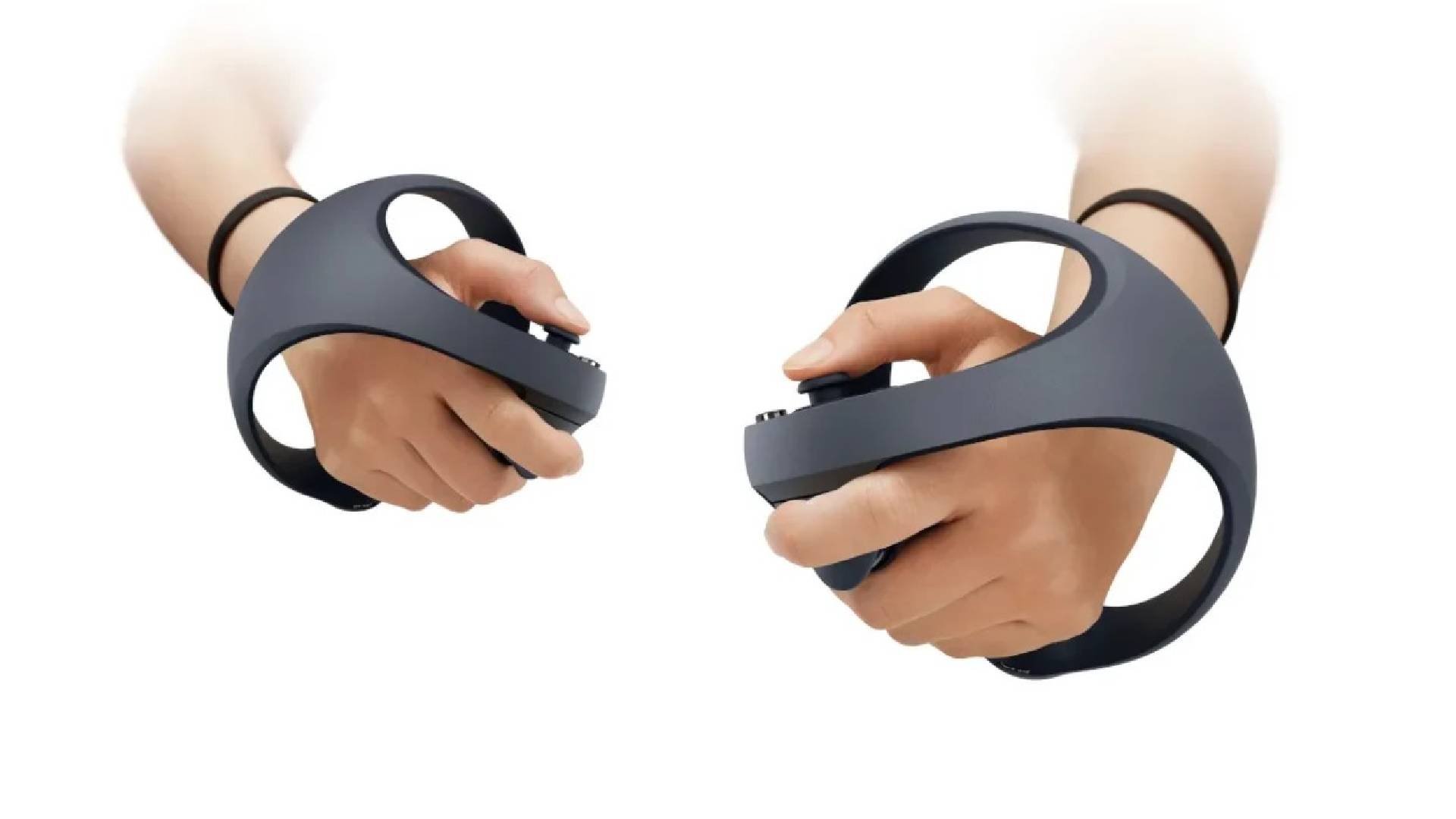 The official PlayStation VR2 website has launched today, allowing PlayStation fans to get familiar with the upcoming headset, as well as be notified whenever new news and pre-orders open up. If you want to snag a PSVR2 at launch, this might be your best bet unless you’re willing to fight against scalpers.

Sadly, there isn’t much of anything else that is new on this webpage, so for those hoping to get a glimpse at the headset itself, you’ll have some more waiting to do. However, with the launch of the product page, it may be an indication that we will be getting more news sooner rather than later. Especially considering that PlayStation has now opened up their systems for users to sign-up for email alerts.

Hopefully we get news of a release date soon, as well as all the pricing details to accompany it. We will be sure to keep you updated on this news, though it might be a good idea to sign-up with PlayStation, just in case they have some sort of pre-order system like they have done so with the PS5 since launch.

Don’t forget, the PSVR2 is launching by the “end of 2022,” and will have a mix of AAA titles and social games at launch.