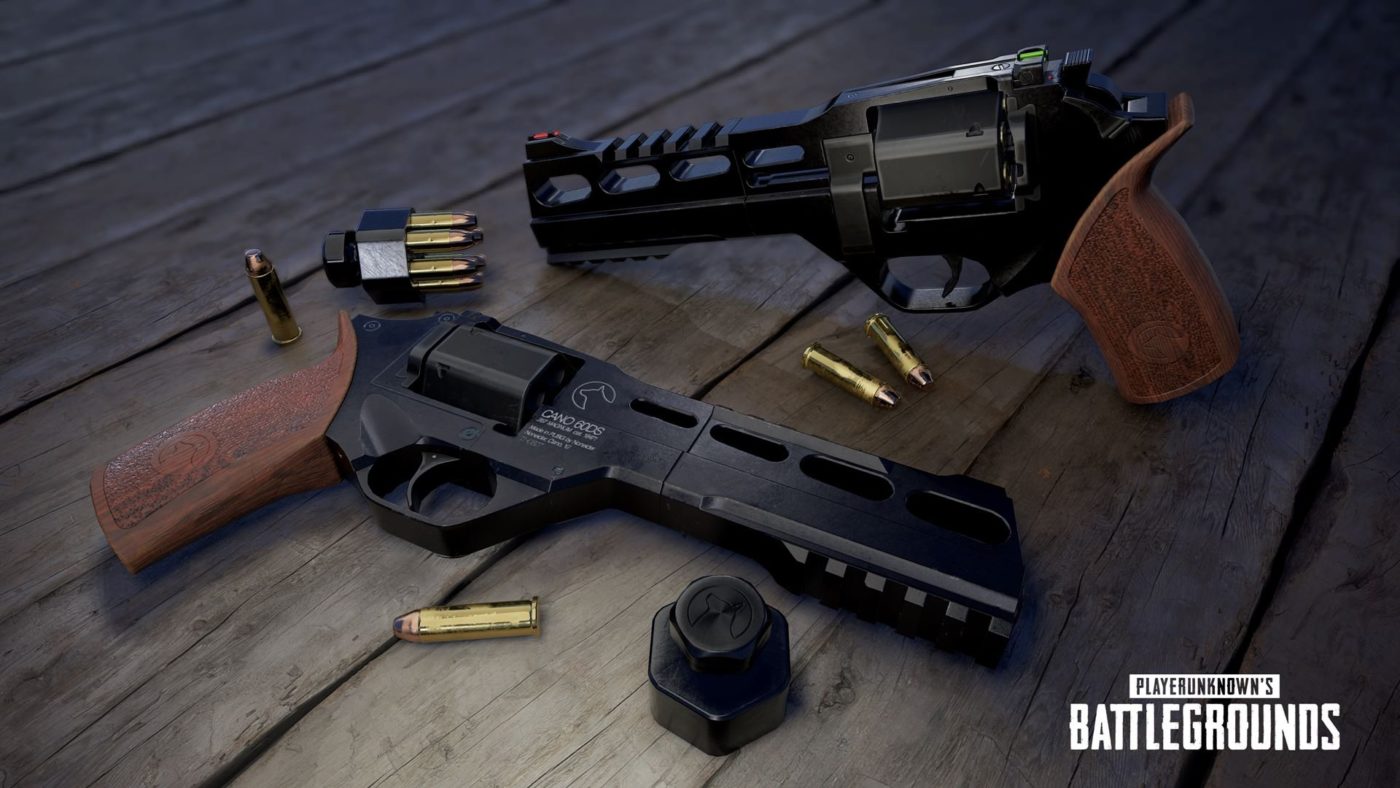 In an attempt to “optimize the server” and “game client performance,” the latest PUBG update introduces multiple pre-match starting areas on both maps, as well as removing all weapons prior to game start.

The update is currently being trialed through the Test Server, with a Live Server launch scheduled for later today.

Full details of the latest patch can be found below:

Previously, all the players would spawn together at the same location awaiting the start of the match. Lots of interaction among multiple players in such a small area had a high impact on the servers. To solve this, we have introduced multiple areas where players gather before the match start. As a result, the performance, both server and client-side, has improved.

Additional modifications are also on the way related to the airplane performance improvement. More details will be shared soon.

We will also be testing a new security (anti-cheat) measure that is still under development but we want to start gathering some data regarding it’s stability and compatibility. Some PCs may experience compatibility issues during this test, which may cause crashes when starting the game. If this happens to you, please take a screenshot of the error screen and post it here

Removed weapons on starting island before the match start

PC players, we will be moving the current test build to our live servers on Jan 24 6PM PST/ Jan 25 3AM CET / 11AM KST. The maintenance is expected to last for 2 hours.

It’s good to see the devs pushing optimization and trying to get the game to run smoothly on all systems. PUBG may have attracted a big audience, but I bet many players still aren’t enjoying a smooth 60fps!