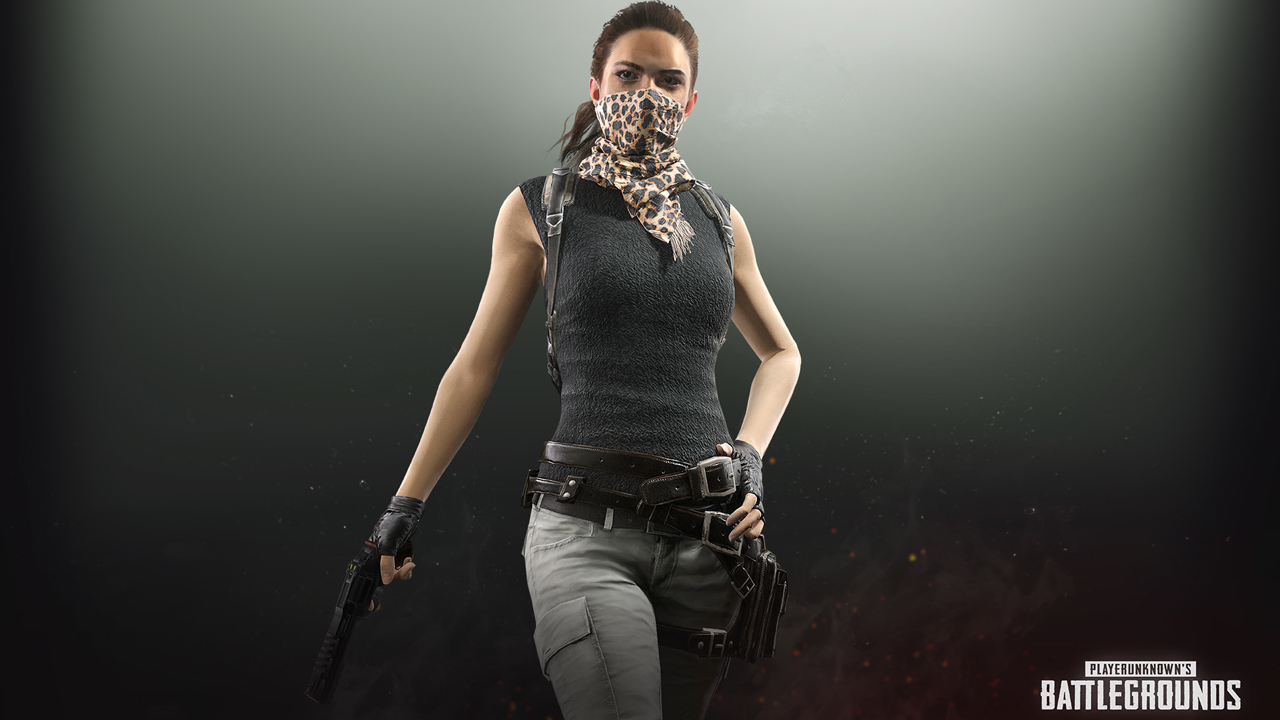 Implemented with the latest PUBG update, Test Server players can now try their hands at opening two new types of loot boxes. There’s the “Desperado” and the “Biker” crates. Both contain new items that change the appearance of characters.

I opened a few myself in this video here:

In the above video, I noted the 0.01% odds, which I thought to be a little extreme. Well, I was right, as Ars Technica (who “did the math”) proved in their article.

“… If you purchase the maximum six crates a week, you can expect roughly 2.4 of them to be Biker crates and 2.4 to be Desperado crates, on average. To purchase the 10,000 Biker crates that you’d expect to need for a single black Sleeveless Biker jacket would thus take 4,166 weeks, or just under 80 years. For the paid Desperado crates, it would take about five years of maximized crate purchases and $1,562.50, on average, before your first Leopard Cloth Mask showed up.

(You’d also need to earn and spend just over 89.5 million BP through gameplay to buy all those Biker crates, but that’s actually not unreasonable over 80 years of dedicated play).”

Read their full explanation of the new crates and what it means for the game here.

I’m hoping these odds are only being applied to the Test Server. When the update hits the live build, I think we’ll see the odds improved.

If the odds don’t improve, and a player manages to receive one the 0.01% items, we’ll probably see it being sold for ridiculous money on the Steam Marketplace. (You know, like we saw with the pink skirt, only much, much, much worse!)

What do you make of these PUBG loot box odds? Let us know.

Bungie Confirms Destiny 2 Crimson Days Event Is Coming, but It “Won’t Be the Same As Last Time”